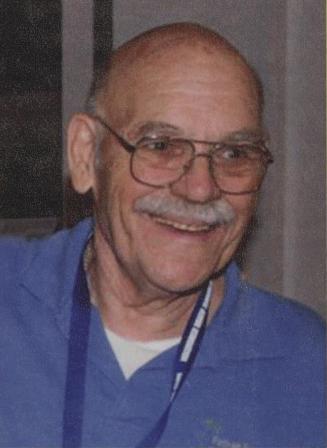 Robert G. Nelson 'Bob', age 77, passed away May 5, 2013 peacefully in his sleep after a long term illness. Born on November 16, 1935 in Boston, Massachusetts. At age 10 he and his two brothers entered Boys Town where they spent their formative years. After he graduated, he immediately entered the work force and in 1957 served for two years in the US Navy. After an honorable discharge he attended East Coast Aero Technical School. He began work at Trans World Airlines in 1960 as a Lead Airline Mechanic, Aircraft Inspector, Line Lead Mechanic and finished as a Facility Lead Mechanic when he retired in 1998. Bob was President of the Trans World Lodge 1111 of the International Association of Machinists Aerospace Workers from 1967 to 1968 while with the airline industry. Bob was tireless in his service to Boys Town. He served as President of the Southern California chapter for over 17 years. He was on the Board of Directors and on three separate occasions as Vice President and Treasurer. During his long and illustrious tenure on the BTNAA board, he has provided leadership and inspiration in accomplishing a number of projects including the twin Father Flanagan statues for the Boys Town and Ireland, the brick paver project around the Father Flanagan statue, the creation of an Advisory Committee for the canonization of Father Flanagan and the commissioning of the Father Flanagan portrait by alumnus Paul Otero. Bob is survived by his wife Sandra Nelson and his two sons Robert and Steven A visitation will be held at Rice Mortuary on May 13 from 5:00 pm until 9:00 pm. A Mass will be celebrated at St. James Catholic Church on May 14 at 11:00 am. A reception follows in Rice's Lighthouse Reception Room from 12 noon until 3:00 pm.