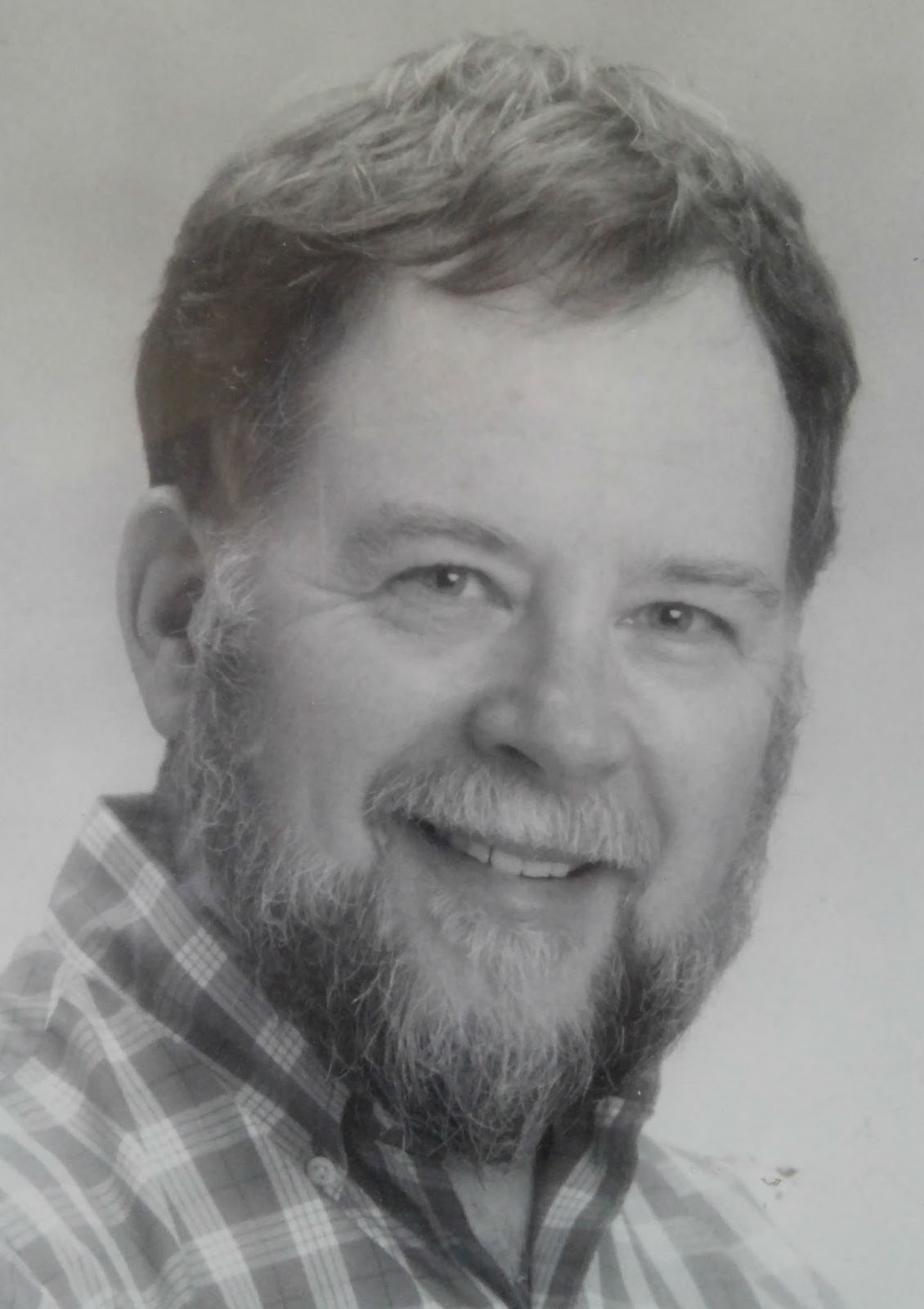 Robert "Bob" Francis Guest, a 54-year resident of Manhattan Beach California, passed away on Sunday April 17, 2016 at his home. Born in Seattle, Robert was 82 when he died. A Navy veteran, he rose to the rank of Chief Master Petty Officer, and also was a reservist for 20 years. After receiving his B.A. Degree from the University of Washington in 1962, Bob settled in Southern California where he began his career in Law Enforcement. He served as a Parole Officer for 23 years. For virtually his entire life, Bob performed in musical theatre and choirs. He was a member of the El Camino College Community Choir for over 40 years and was president of their Gilbert and Sullivan Club. Bob was a member of the Men and Boys Choir of the LA Archdiocese as well as the Welsh Choir of So. California. With these choirs, he was able to travel and perform all over the world, including Carnegie Hall, the National Cathedral, Washington DC, Coventry Cathedral, England, Grace Cathedral, San Francisco, as well as in Canada, Ireland, and Europe. Bob helped to found the former South Bay Light Opera Society. He played the lead in the Gilbert & Sullivan operettas, particularly "HMS Pinafore" and "Pirates of Penzance". Bob leaves behind many dear friends and colleagues. A memorial service will be held at Riviera United Methodist Church, 375 Palos Verdes Blvd., Redondo Beach on Saturday, April 30, at 2 pm.