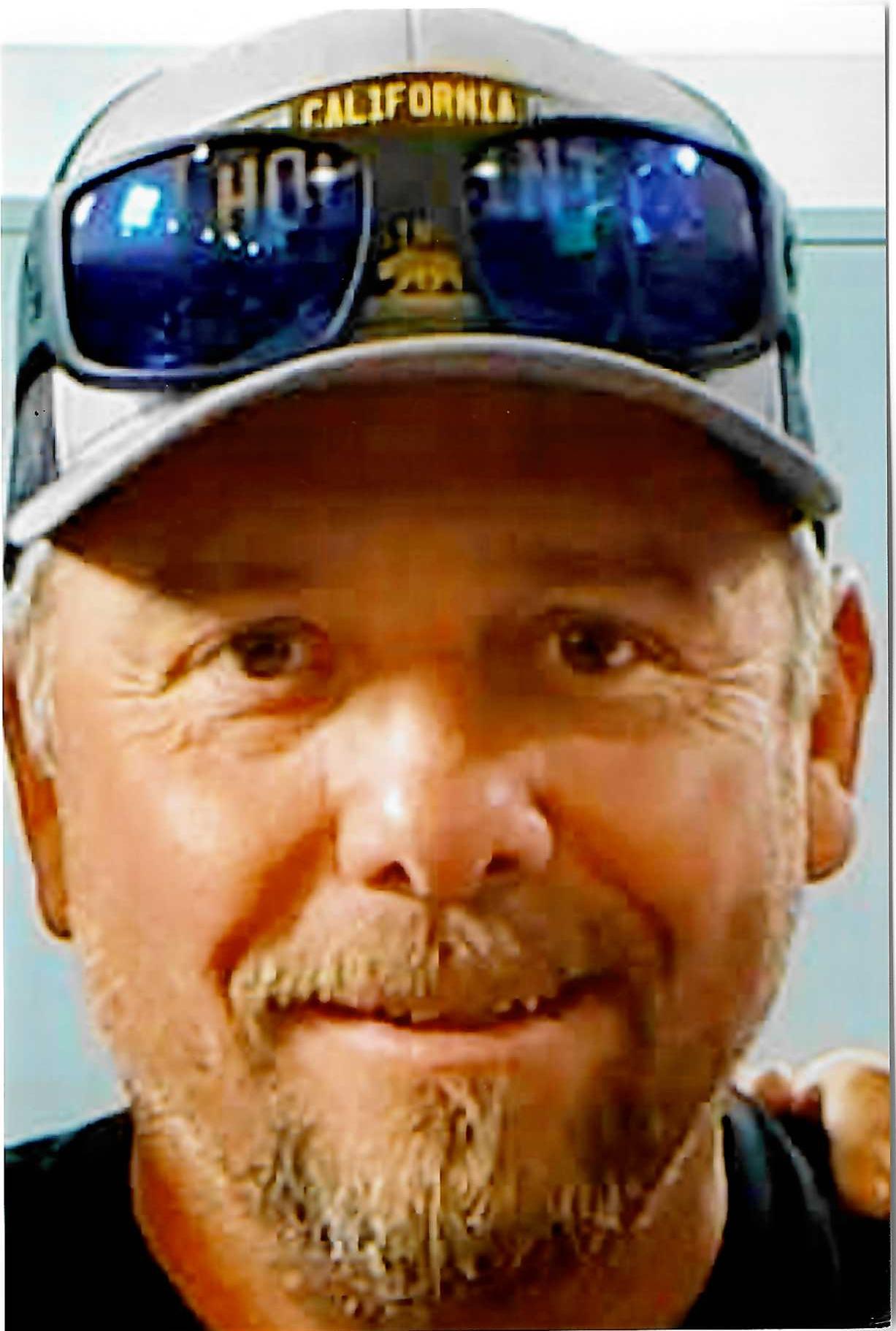 Robert E. Bailey, 54, formally of Harrisburg, residing in Los Angeles, passed away after succumbing to injuries suffered from a motorcycle accident on Wednesday April 20, 2022 with his sister Patricia by his side.

He was born September 7, 1967 in Harrisburg Pennsylvania to Walter and Carol Bailey. After graduating from Dauphin County Technical School in 1985 and his Honorable Discharge from the United States Marine Corps, he followed in his father’s footsteps, Bob started his career as a painter.

After a few years back in Harrisburg he decided to head back to where he loved to be and that was California. His painting career continued with the City of Santa Monica where he completed his most memorable job, painting the famous Santa Monica Pier sign that has been viewed in many movies throughout the years. He later joined the LA County Port Authority also as a painter.

He was an avid and dedicated Steelers fan. He also enjoyed hiking, camping, snowboarding, surfing, rock balancing and riding his Harley. Those who knew Bob always enjoyed his devilish sense of humor and a great smile.

A plaque in honor of Bob’s name, will be placed at the Santa Monica Pier. Interment will be at Fort Indian Town Gap in Harrisburg, Pennsylvania on September 20, 2022 at 3 p.m. with full Military Honors.