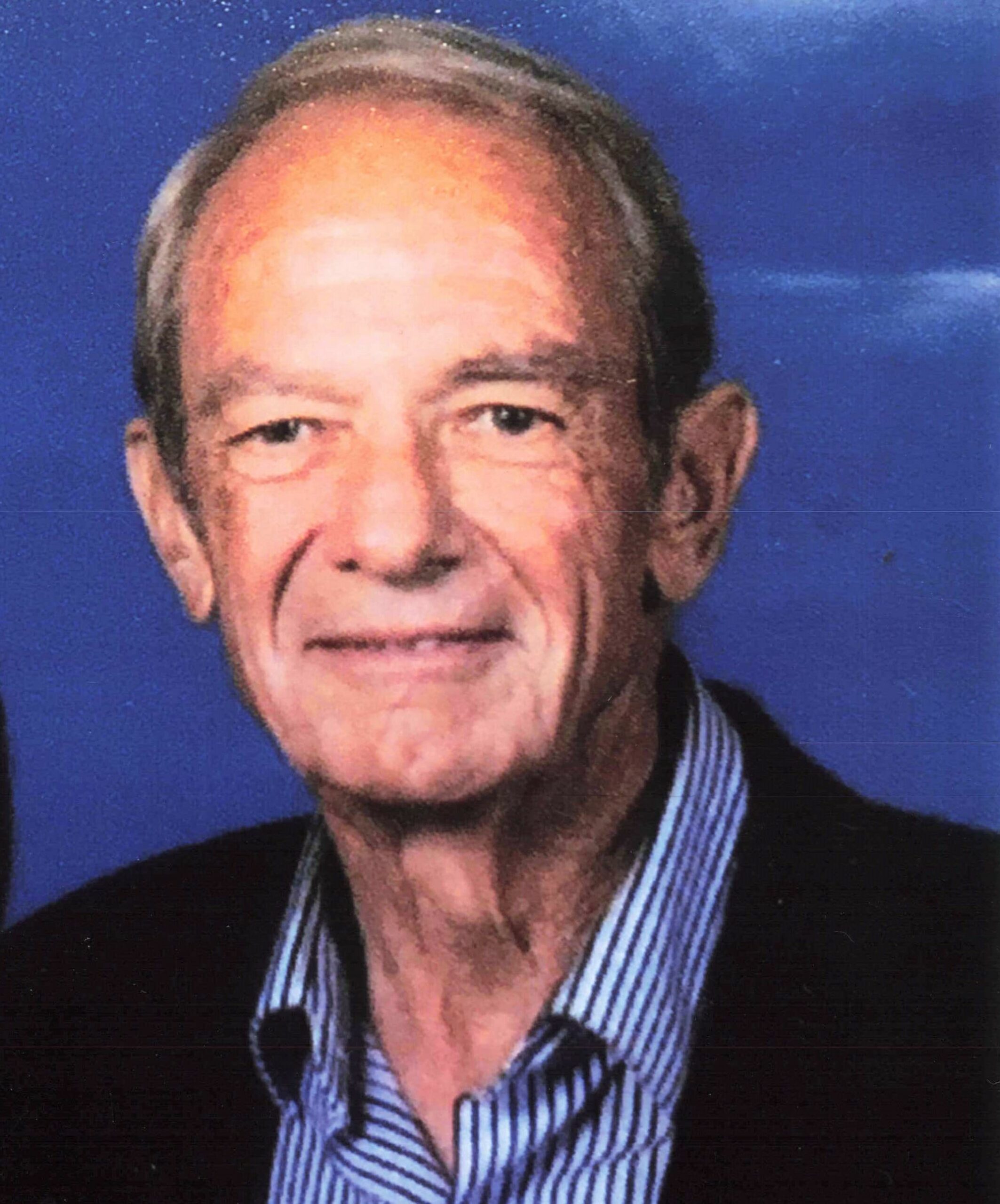 Bob Francis was born on March 22, 1948 in Alhambra, California. He passed away on May 16, 2021 after a short illness at the age of 73. Growing up as the youngest of three boys in Alhambra, he graduated from St. Theresa Grammar School and San Gabriel Mission High School. He was an accomplished athlete at baseball and soccer. After high school, Bob went to CSULA and graduated with a BS in Business Administration. After college, he moved to the South Bay where he lived for fifty years. Bob worked for Bank of America for a short time and then formed F.A.S.T. Attorney Service working for many law firms and insurance companies. He expanded his business and formed Microfilm Copy Service. He operated both entities for over fifty years.

Bob was outgoing, charismatic, generous, fun to be around, an excellent surfer, devoted to his extended family and loved to travel to Mexico. He was always ready to party. He loved classic cars and owned quite a few. He was well known in Hermosa and Manhattan Beach. He was a longtime parishioner at American Martyrs. He was deeply involved in his son, Drew’s, AYSO soccer days, as well as his grandson, Jack’s, baseball teams. He was a boat owner with a 38 foot cabin cruiser in King Harbor for over three decades. He was a great skier and owned a cabin in Mammoth Lakes, California.

He met Linda Tims (Schneider) and they traveled to Mexico (Cabo San Lucas and Rosarito), Hawaii, Catalina and Mammoth for over thirty years while residing together in Manhattan Beach. They loved spending time on the boat (7th Heaven II) and participating in their children’s and grandchildren’s lives. Later, Bob met Lois Rawitt and her family. Together they enjoyed travel, music and great food.

A celebration  of Bob’s life will be held on Saturday, September 18th at Torrance Beach, 387 Paseo de la Playa at 10AM.  Please bring a beach chair and dress casually.

“May you be in Heaven a half-hour before the devil knows you’re dead.” Party on, Bob.