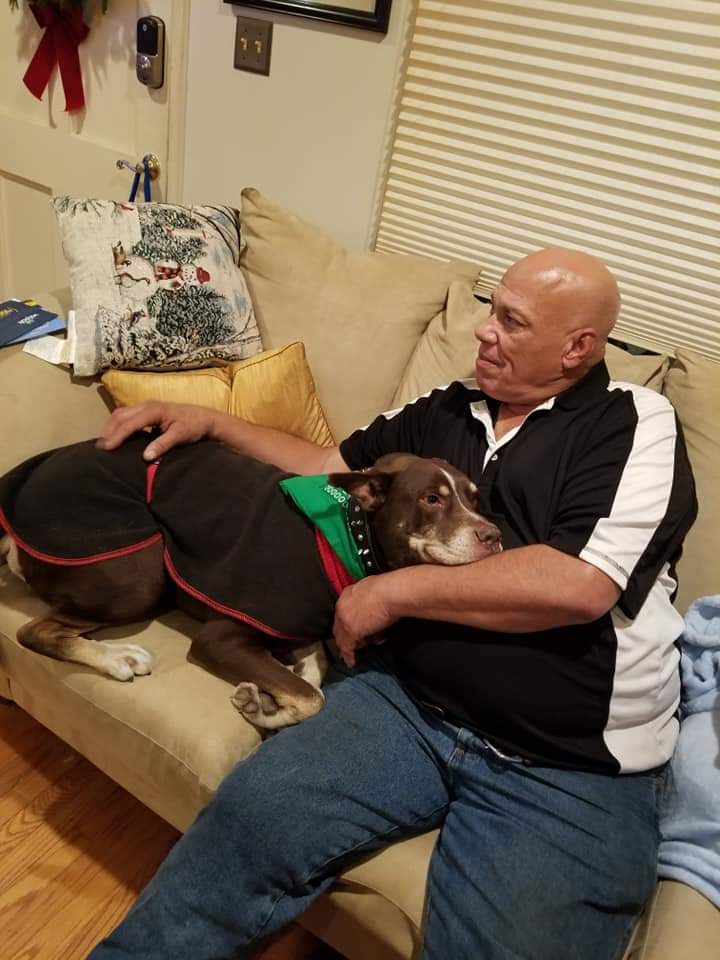 Robert was a brilliant student.  He joined the U.S. Army in 1975, when he was 17 years old and was stationed in Honolulu, Hawaii for 3 1/2 years.  In 1979, Robert moved to Southern California (Torrance).  He spent many years living in Redondo Beach and found his passion in music working, as a DJ at the Raintree Night Club in Torrance California.  He subsequently was recruited to work in Brentwood, Los Angeles as a DJ.

In the late 1980’s he started his own Transportation business (Bayside Transportation in Wilmington, CA).  His proudest days was when he owned 3 semi trucks and acquired many accounts throughout California to transport freight.  In the 90’s he moved to Oakland California to run various Transporting businesses and lived there for several years moving back to Southern California (Long Beach).

In the later years, Robert was committed to served those who served.  He had a big heart and a great smile & laughter.  He helped the disadvantage in Shelters, often picking up food from food banks giving it to people in need.

Around 2014, he rescued his dog Mr. Brown (Brownie), which sadly was with my brother, when he passed away; they were truly inseparable!

Towards the end of Robert’s life he continued to work odd jobs acquiring work doing safety lines at Arco Stations and a side line of Pressure washing for businesses here in town.

Robert is survived by his Sister, Marti Rosario, Brother in Law and 3 children.