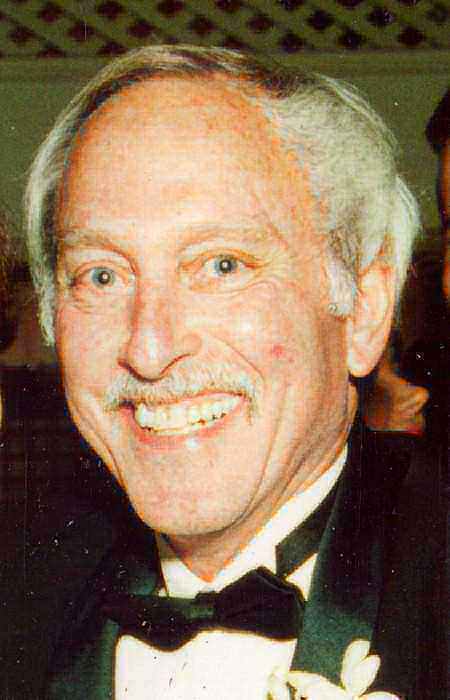 Robert Connally Marshall passed away on Friday October 5, 2012 at the age of 75. He was born January 30, 1937 in Garden City, Kansas to Robert Appleton Marshall, a longtime member and deacon of the First Baptist Church in Redondo Beach, and Mattie Nell Connally Marshall, a teacher and Assistant Principal at Hillcrest in Redondo Beach for many years. Robert attended schools in Redondo Beach graduating from RUHS in 1954. His athletic achievement was in high school basketball on the Jr. Varsity and Varsity teams. He joined the USAF after graduation and served several years as a radar operator in Japan and New Mexico. He worked for Senator Clair Engle (Dem-CA) in Washington, D.C. where he met Beth Ellen Hudson, a secretary for Senator Robert S. Kerr (Dem-OK). They married in 1959 in DC and moved to Redondo Beach in 1962. Robert continued his college education and received a degree in Business from CSULB. He worked for several accounting firms before establishing his own practice as a licensed Enrolled Agent for income tax preparation. He had a way of making clients feel comfortable and reassured about the tax process. Robert and Beth welcomed the birth of their son Michael Connally Marshall in 1963 and daughter Melissa Cathleen Marshall in 1967. Happy memories include many camping and fishing trips with the family as the children grew. Robert was a devout Christian and a true conservative. He believed in our country's ideals and lived the values of honesty and integrity and inspired others to do the same. His compassionate regard for others, his sage advice, his presence in the home and his wonderful sense of humor will be missed by all who knew him. He is in the arms of his Savior together with his parents, relatives, friends, and countless dogs that loved and preceded him. Robert leaves behind his loving wife of 52 years, Beth; sister Mary Marshall Harper (David); son Michael Marshall; daughter Melissa O'Malley (Sean); grandchildren Breanna Griego, Emma Marshall, Cassidy Griego, Matthew Marshall, Liam O'Malley, Grace Marshall, Nita O'Malley; and many nieces, nephews, and cousins. Visitation will be held at the White & Day Colonial Mortuary Chapel, 901 Torrance Blvd., Redondo Beach, on Thursday October 11, 2012 from 4 to 8pm. The Memorial Service will be held at the Chapel on Friday October 12 at 4pm. In lieu of flowers the family requests donations in Robert's name be made to the charity of your choice.