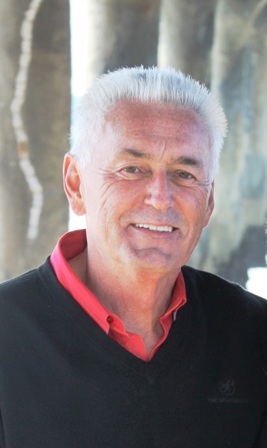 Robert Alan Pattishall Sr. Robert Pattishall, 70, died in his home in Redondo Beach on Tuesday, September 13, 2016 after a seven-year long battle with cancer. Bob was born and raised in Washington DC and Maryland. He earned a Bachelor's degree in Aerospace Engineering from the University of Maryland Clark School of Engineering. He had a successful career in both the government and private industry, earning numerous awards and recognition. His love of country is only outweighed by his love for his family. Bob will be missed by many. Bob is survived by his wife of 48 years Marti Pattishall, son Robert A. Pattishall, Jr, his wife Karen and their daughters Selena, Lilah and Talia of Redondo Beach and son Michael J. Pattishall, his wife Dina and their daughters Isabella and Madelyn also of Redondo Beach. Memorial Services will be held on Sunday September 18, 2016 at 1:00 pm at Lighthouse Memorials and Receptions - McMillan Center in Gardena, CA.