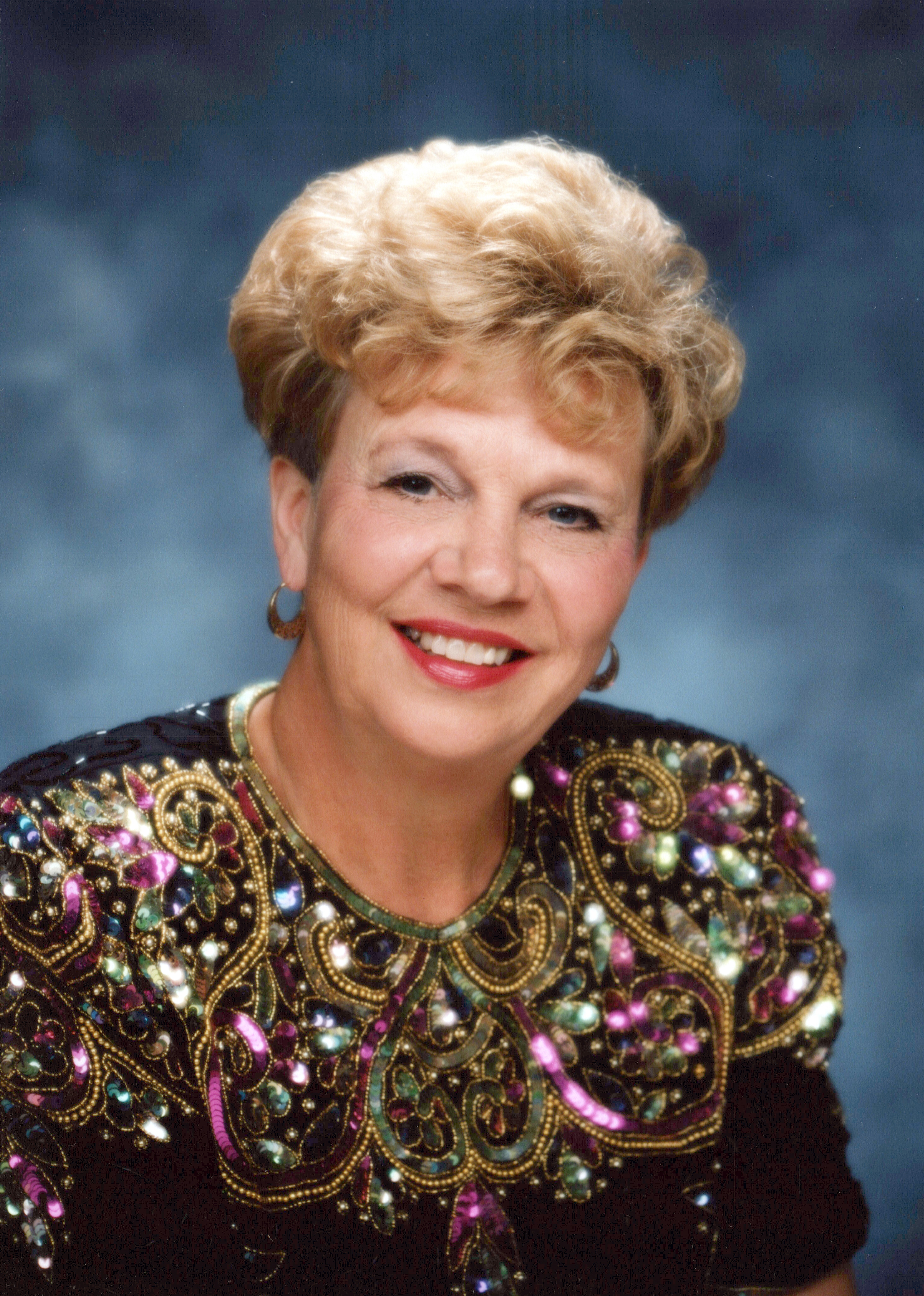 Marita (Rita) Catherine Fischer died on August 17, 2022 at age 85.  She was born February 3, 1937 in Dubuque, Iowa, the fourth of five siblings.  She attended Mount Saint Claire High School and went on to The College of St. Teresa where she earned her Bachelor of Science in Nursing.  After graduating, she was hired by St. Mary’s Hospital at The Mayo Clinic in Rochester, Minnesota.  While working in the hospital, she met a young physician, Dr. John Spalding, and they were married soon afterwards. To keep herself busy after their wedding, she took on the care of a private patient at the Mayo Clinic. Her private patient turned out to be Ernest Hemingway.

Rita and John moved to Los Angeles after he finished his residency. They took up residence in Palos Verdes Estates where they would live for 60 years. They attended St. Lawrence Martyr Catholic Church where Rita served for many years in the Women’s Guild. She also served as a Eucharistic minister at the church.  She was very active for many years as a Little Company of Mary Auxiliary member.

She loved gardening.  Rita and her husband were lifetime members of the South Coast Botanic Gardens.  She was also creative and enjoyed refinishing furniture and tile painting and was a devoted Palos Verdes Art Center Circle volunteer.

Rita loved to travel!  She and John went on many cruises with friends and family, and they traveled to Europe several times.  She also talked John into a trip to the far south of Morocco to visit their son while he was in the Peace Corps.

Rita  is survived by her seven children, Bob, Lisa, Teresa, Dave, John, Mike, and Mark; her sister, Elizabeth, and her two brothers, Bob and Ken. She was preceded in death by her husband, John, in February 2020, and her sister, Darlene.

Her family extends special thanks to The Kensington Senior Living in Redondo Beach, and Providence Trinity Care Hospice. Her funeral service will be on Saturday, October 1 at 1:00 pm at St. Lawrence Martyr Catholic Church, 1900  S. Prospect Avenue, Redondo Beach.

In lieu of flowers, donations can be made to Sisters of Charity of Rolling Hills, 28600 Palos Verdes Drive East, Rancho Palos Verdes, CA 90275