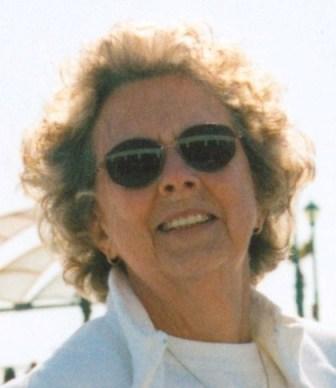 Rita Anne Shipley passed away Wednesday October 31st, 2012 with family by her side. She was born July 3rd, 1930 and grew up in Freedom, Pennsylvania. She relocated to southern California where she resided in Pasadena and most recently Redondo Beach. Rita was a devoted wife, mother and grandmother. She touched many people in a special way with her generous love. She was married to William E. Shipley who preceded her in death and is survived by her daughter Kim Solomon, son James Shipley and four grandchildren; Jillian Reynolds, James Moore, Katie Shipley and Kellen Shipley. She is also survived by her siblings, Sister Rose Marie Wilson and Robert Wilson, Rita is now in the loving hands of our Lord and she will be dearly missed by all.