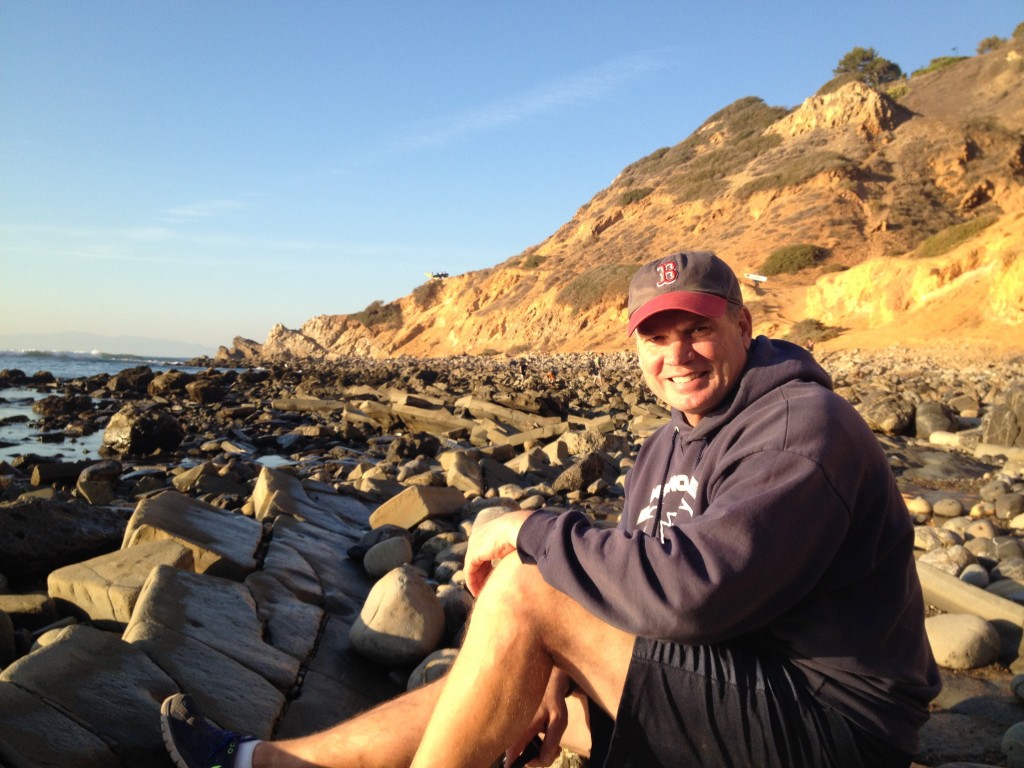 Ricky James Rasnick of Torrance California peacefully passed away February 13, 2019 at his childhood home in Torrance surrounded by loving family. Ricky (Rick) was born September 15, 1959 in Las Vegas, Nevada, son of James and Donna Rasnick, brother of Kendahl and Ryan and father to sons Blair and Pierce. Ricky graduated from North Torrance High School and San Jose State University where he received his graduate degree and St. Mary’s College where he received his Master’s Degree. Ricky had many passions in life and football was one of his biggest passions. He started playing football at a very young age which continued through high school and college where he received a football scholarship to San Jose State University. After graduation, his passion was coaching and he joined the San Jose State coaching staff as an Offensive Coordinator and Offensive Line Coach. His coaching career included Utah Utes as Offensive Coordinator and Assistant Head Coach and first Head Coaching position at Eastern Michigan University. Ricky was highly respected throughout his coaching career by fellow coaches and players. Former players said, “Coach Razz made me a better man”, “He was tough but fair”, “He was a class act”, “I coach young men with the same passion as Coach Razz”. Ricky impacted many young men’s lives. Ricky enjoyed strolls on the beach, working out at Beach Cities, listening to great music, dancing and spending time with his beautiful girlfriend Annette. He will be fondly remembered for his sharp wit and humor, wisdom and passion for life. He will be missed by family and friends as a loving son, father, brother, uncle, friend, mentor and coach. In addition, Ricky is survived by his brother-in-law David (Kendahl), niece Ashlyn, nephew Hunter, sister-in-law Summer (Ryan), niece Savannah and nephew Vinnie. A Celebration of Life will be held Saturday, March 16, 2019, 2pm-5pm, Rice Mortuary, 5310 Torrance Blvd. Torrance, California 90503. In lieu of flowers, please consider making a donation in Ricky’s name to the Alzheimer’s Association.