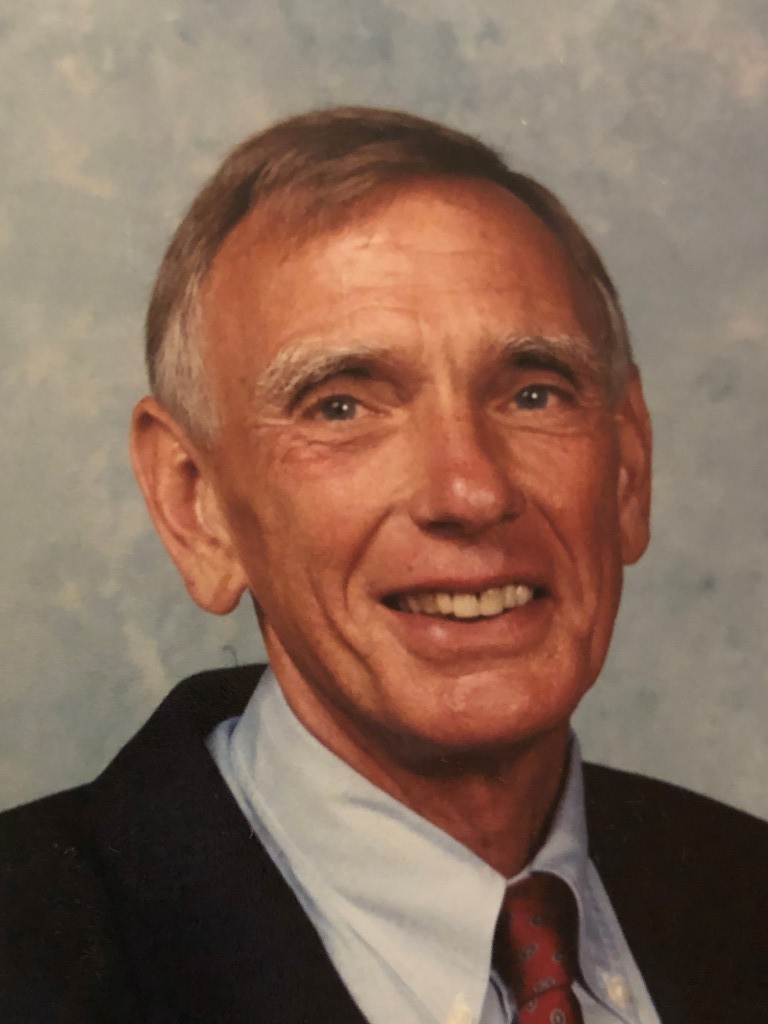 Richard Wynne Vander Stucken, 79, son of Richard A. Vander Stucken and Della Possehl, passed away peacefully at his home in Torrance, CA, on January 13, 2019. Originally from Orange, Texas, he worked on the Apollo Space program after graduating from Texas A&M and serving in the Air Force. He moved to the South Bay Area with his first wife Patricia A. Crossin and their two children in 1971 and worked as a Project Manager and Engineer at TRW for more than 30 years. Richard is survived by his beloved wife, Frances Vander Stucken; and cherished children Jeff Vander Stucken, Kristin Vander Stucken Paskey, stepson Michael Cortez, stepdaughter Julie (Keith) Hartley and Lisa (Glenn) Barry. He also leaves behind his precious grandchildren Megan Paskey, Jenna Paskey, Kyle Barry, Cheyenne Barry, Leila Barry and Casey Hartley. An accomplished and competitive runner, Richard competed in innumerable marathons and ultramarathons such as the Western States 100, the Angeles Crest 100, and the Boston and Catalina Marathons. He frequently said that the only reason he ran was so he could have two desserts, and after eating those desserts he would announce that the diet started “tomorrow”. His fellow runners became some of his closest and most valued friends. He also enjoyed golf and bowling, especially when playing with his step-daughters and sons-in-law. Saturday mornings were for breakfasts together. Family was always a priority for Richard and after retiring he enjoyed taking frequent trips to visit his grandchildren and be involved in their activities. Please join Richards’ family in a Celebration of Life at 11:00 AM Sunday January 27, 2019 at Rice Mortuary in Torrance (5310 Torrance Blvd. Torrance, CA 90503). The family requests that in lieu of flowers you consider donating to one of the following organizations: Catalina Island Conservancy (catalinaconservancy.org) or the Pacific Crest Trail Association (pcta.org)..