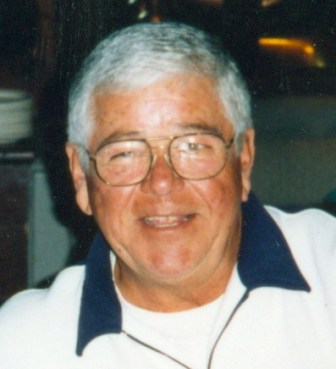 Richard Tal Cox, A lifelong resident of the Torrance area who was born June 28, 1936, passed away January 18, 2013 after a courageous battle with colon cancer. He was a graduate of St. Catherine's Military Academy in Anaheim, Villanova Prep in Ojai, 1954, and spent four years in the United States Air Force from 1954 to 1958. Richard was associated with Niland Mortuary for many years and was a graduate of the California College of Mortuary Science in 1962. Richard worked for many years at Hughes (Raytheon) and retired in 1988. An avid fisherman, Richard loved all sports and enjoyed volunteer coaching at Bishop Montgomery High School in the 1960's and the baseball and soccer little leagues during the 1970's. He is survived by his wife of 54 years, Diane; daughters, Jane (Dennis) Taylor, Elaine Koerner, Erin (Ron) Alpine; sons, Robert Cox and Richard Cox; grandchildren, Nichole (Justine) Heckman, Matthew and Melissa Taylor, Sean and Brian Koerner, Michael Zuanich and Robert Alpine, Richard and Charles Cox; and great grandchildren, McKenzie and Taylor Heckman. Memorial Mass will be celebrated at 6:00 PM on Tuesday, January 29, 2013 at St. Lawrence Martyr Catholic Church in Redondo Beach. Reception following at the parish hall.