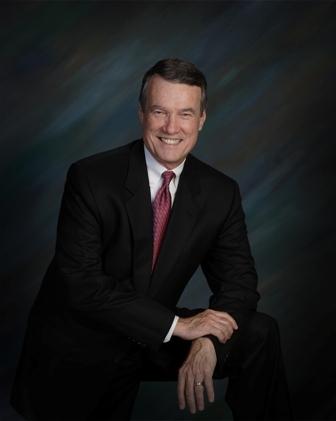 Richard N. Greenwood, 69, of Palos Verdes Estates died Sunday afternoon of acute leukemia. He was the son of the late Norman Earle Greenwood and Hazel Louella Greenwood, nee Marken of Neenah, Wisconsin. The family later moved to Haverford Township, PA. Dick graduated from Haverford High School in 1962. He went on to Bucknell University and received a BS in Political Science in 1966. From there he served in the Army, rising to the rank of Company Commander prior to his discharge. He had a life-long love of travel and when his military service was over he went to Europe and hitchhiked with a friend from country to country for several months. His friend went back home, but Dick continued on and his travels took him to the Middle East, India, Asia, Australia, New Zealand, South America, Central America and home at last after two years. He settled in San Francisco and began his career working for National Can Corporation. He moved with the company to the Los Angeles area in 1976, making his home in Hermosa Beach. He joined Certified Alloy Products, Inc. in 1978 as controller. Through the years he progressed upward until becoming President, and finally Chief Executive Officer. He retired from CAPI in 2009. He married Margaret Elaine Norsworthy in 1985. They had two children, Marken Elaine, 25, of New York, NY and Ross Norman, 24, a graduate student at UC Santa Cruz. He is survived by all three. He is also survived by a sister Joan Greenwood Kearns, of Murrysville, PA. Another sister, Gail Greenwood Bower preceded him in death in 1986. Dick's greatest joy was his family. He devoted himself to the happiness and well-being of Meg, Marken, and Ross. Encouraging them in all their passions and pursuits, he was always their biggest fan. Dick Greenwood was one of the lucky few who truly appreciated the beauty of the world as it is. A memorial service will be held at 10:00 on Saturday, October 12 at Pacific Unitarian Church, 5621 Montemalaga Dr., Rancho Palos Verdes. In lieu of flowers, the family is requesting that donations be made to the Leukemia and Lymphoma Society.