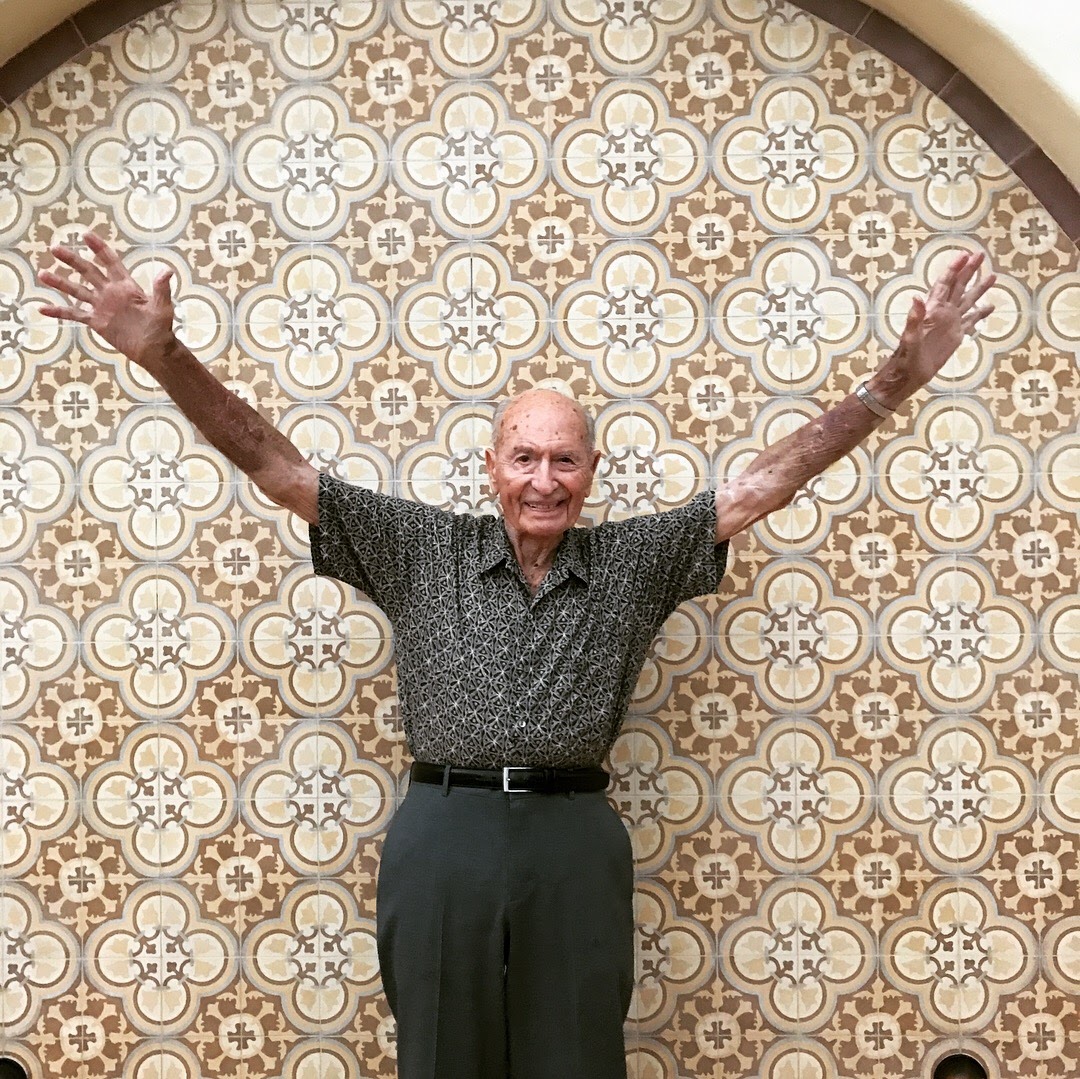 Dick served in the Air Force for 31 years as a pilot and rose to the rank of full Colonel. He enlisted in 1942, finished first in his pilot training class and soon trained hundreds of fighter pilots for combat during WWII. While in the service, Dick received his Electrical Engineering degree (Bachelor’s) and MBA. He managed the development of the first communication satellite for the US Air Force and supervised the program that designed and developed an airborne early warning and control (AEW&C) system which surveys and performs command and control of aircraft, ships and vehicles by directing fighter and attack aircraft strikes. He was awarded the Legion of Merit on two separate occasions.

Dick and his wife of over 70 years, Dorothy lived in over 22 places from Nome, Alaska to London, England and from Arlington, Virginia to Boston, Massachusetts during their lifetime.

A gathering of family and friends will be held on September 10, 2020 at the Riverside National Cemetery in Riverside, California. 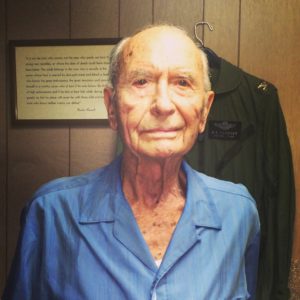