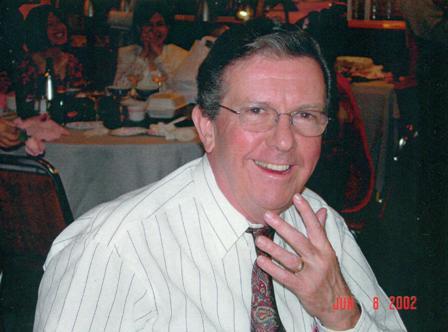 Richard John Conway was born May 11, 1939 in New York, New York to parents Thomas and Marcella Conway. Richard had one sister, Frances and one brother, Joseph. Richard served in the United States Marine Corps and after attend aeronautical school in LaGuardia, New York. Richard became a pilot and worked for TWA from 1965 until he retired as a Captain in 1998. Richard moved to the South Bay in 1968. Richard enjoyed music, photography, skeet shooting, and most of flying. He is survived by his wife May, three step-sons and five grandchildren.