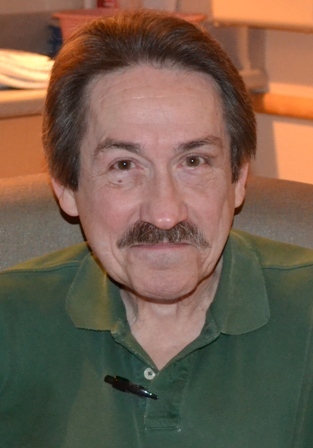 Richard (Dick) Eugene Norlin Dick was born Richard Eugene Norlin in 1949 to Lester and Florence Norlin in Wenatchee, WA. Richard worked as an accountant for over forty years at a variety of different companies. He was predeceased by his parents and two infant sisters. He is survived by his daughters, Jessica Vroman (Jason) and Jacqueline Sugarman (Matthew); and adoring grandchildren, Cole, Drew, Elyse, Nicolette, and Nathaniel. He is also survived by his siblings and their children, Charles Norlin of Wenatchee, WA, Mary (Bill) Edgar of Wenatchee, WA, and Daniel (Joeletta) Norlin of Seattle, WA. In lieu of flowers, the family requests donations be made to the charity of your choice. A gathering of family and friends will be held at Rice Mortuary on Monday, September 12, 2016 from 5:00 p.m. to 9:00 p.m. with the rosary service beginning at 7:00 p.m. The funeral Mass service will be held at St. Lawrence Martyr Catholic Church on Tuesday, September 13, 2016 at 3:30 p.m.