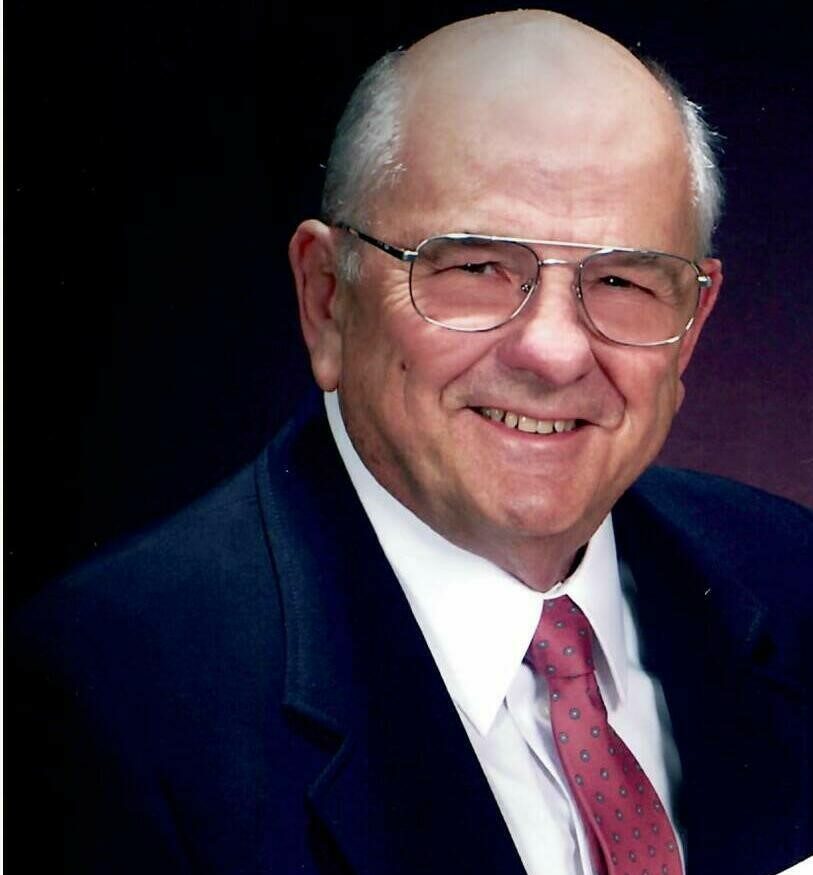 Richard Edward Klein was called home to God on the evening of October 24, 2021 after 88  years of blessed life on Earth. Dick was born in Akron, Ohio on October 30, 1932 to Gerald and Dorothy Klein. As a youth, he raced in the annual Soap Box Derby competition at Derby Downs in Akron. During his teen years, Dick’s family moved to California, settling in Fontana, where his parents owned and operated the Paradise Motel on Foothill Boulevard. Dick attended and graduated from Loyola University in Westchester in 1954. He met his future wife (of nearly 60 years), Sonia Sincich, when, while working at a local furniture store in 1956, he delivered a rug for her room to her parents’ home in the Hollywood Riviera area of Torrance.

In the late 1950’s and through the 1960’s, Dick and Sonia welcomed four boys into their family. The family spent some time each summer travelling by car around the West seeing as many national parks as time and money would allow. Dick enjoyed sailing (teaching sailing skills to King Harbor Yacht Club members’ children during summers), stamp collecting, wood working and auto racing, over the years travelling to Portland, Denver, San Jose and Monterey to watch Indycar racing. As time passed, proud grandfather and great grandfather were added to his life’s resume.

In lieu of flowers, the family asks that donations be made to St. Lawrence Martyr Catholic Church or a favored charity.