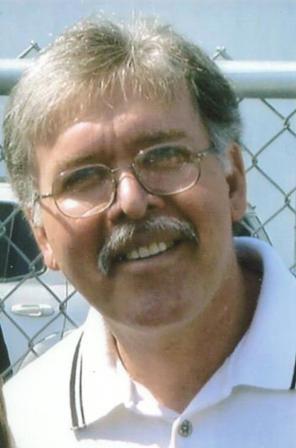 Richard "Rey" Correa September 20, 1953 - June 3, 2014 Richard was retired from American Airlines. He previously was a Mail Carrier and Tool Maker for Northrop and Boeing; he joined the Navy in 1971 and was on the USS Mauna Kea during the Vietnam War. In 1974 after serving his term for his country, he was honorably discharged. Richard enjoyed sports and was very involved with RBYB, even coaching his children while they were growing up. Some of his passions were running, basketball and paddle tennis. He loved music, from roots… rock … reggae… He is survived by his wife Sharon Correa; children Marlo Correa Jones, Jason Correa, Brandon Correa, and Ryan Correa; six grandchildren; mother Katie Casarez; brother Armando Correa; and sister Kathy Casarez. Richard will be greatly missed by his family and friends. His memory will live on… The memorial service will be held at Rice Mortuary on Wednesday June 11, 2014 at 4:00 pm. A gathering of family and friends will be held in Rice's Lighthouse Reception Room until 8:00 pm.