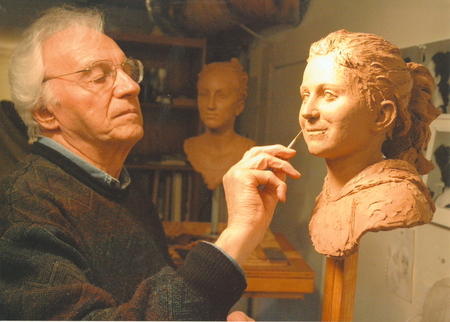 Favilli, Riccardo Aldo, a 42 year resident of the South Bay, passed away on Thursday, May 10, 2012 in Torrance. Born in Cascina, Italy, Aldo was 81 when he died. He was a member of St. John Fisher Catholic Church of Rancho Palos Verdes. Aldo is survived by his daughter, Olga (Jeff) Stavro of Bellflower, CA; son, Marco Favilli of Tarzana, CA; son, Andrea (Camy) Favilli of South Pasadena, CA; sister, Anna Maria Ammannati of Milan, Italy; five grandchildren; and one great grandchild with another on the way. He was preceded in death by his parents, Adolfo and Olga Favilli. The Service will be held at St. John Fisher Catholic Church in Rancho Palos Verdes on Thursday May 17, 2012 at 1:30pm. Burial will follow at Green Hills Memorial Park, also in Rancho Palos Verdes. In lieu of flowers, donations may be made to their own favorite charity in his name.