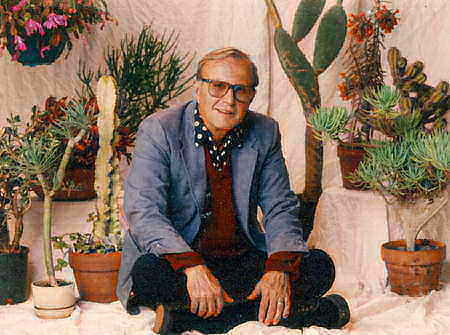 Dr. R. Thomas Rische Rex Thomas 'Tom' Rische passed away Saturday, January 26, 2013 at home in Torrance, California, due to complications of MSA, flu, and pneumonia. Born April 7, 1930 in Lincoln, Nebraska to Rex and Carrie Rische, he was raised with a strong sense of responsibility, fairness, and dedicated service to his community. During his life he experienced and accomplished more than the average bear. Of the many endeavors in his life he served in the National Guard, earned his PhD in 1976, and worked as an investigative reporter, newspaper editor, and high-school and college teacher. Over 25 years he taught English, Journalism, Photography, and was the adviser for the Torrance South High School newspaper "Sword & Shield". He married his wife of 56 years, Gerry, on June 17, 1957 and several years later transitioned from a successful career in journalism to teaching. Every year Tom and Gerry saved up to travel the world during the summer, always returning with plenty of time to prepare for the next school year, a responsibility he gladly embraced. After retiring from teaching he continued to contribute as a member of the Los Angeles Task Force to Promote Self-Esteem and Personal and Social Responsibility, the Torrance Cable Television Advisory Board, and the Torrance Traffic Commission. He served as President of the Seaside Homeowners Association, and wrote "The History of Torrance Schools 1890-2000". None of the things he did defined him or who he was - quite the opposite. They were all expressions of who he was, and they were his ways of contributing to his community in order to leave the world a better place than he found it. Tom was a father, husband, cousin, brother-in-law, friend, mentor, and above all, a human being who rejoiced in the 'human condition'. He touched the lives of countless students and others, and was still in touch with many of his students decades after their high-school graduation. His passion for life and enjoying the experience of life led him on numerous adventures, many of which he enjoyed with both Gerry and his son, Bruce. There aren't enough newspapers or sufficient computer storage to ever describe his life in full detail because he truly lived every moment. We are grateful to have enjoyed and experienced life with you, Tom, and your physical presence will be sorely missed. We are comforted in knowing that your indomitable spirit will endure and that you are still with us as we say goodbye to you on Earth, but move forward in life in the company of your boundless love. Graveside service will be held at 11am on Thursday, February 7, 2013 at Pacific Crest Cemetery, 2701 182nd Street (182nd and Inglewood Ave.) in Redondo Beach. A celebration of his life will follow at 1pm at Pacific Unitarian Church, 5621 Montemalaga Drive, Rancho Palos Verdes.