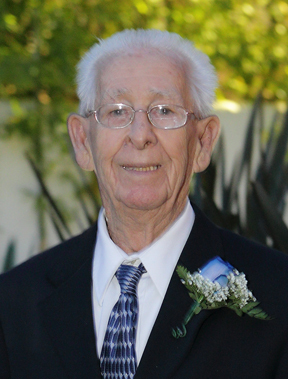 Remberto R. Miret, a 45 year resident of Gardena passed away on December 28, 2014. Born in Pinar de Rio Cuba, Remberto passed away peacefully while at Little Company of Mary Hospital in Torrance, CA. Remberto left Cuba for the US to achieve the American dream and settled in the Gardena area in 1969 with his wife and daughter. He was preceded in death by his wife Gilda of 52 years. He is survived by his daughter Madelin; son-in-law Greg; one granddaughter Alyssa; sister-in-law Mary; nephews Lou, Carlos and Niece Dinorah; and many more family members in the East coast and Cuba. He was a member of the Cuban Club Jose Marti, he loved playing dominoes and was a huge Yankees fan. He will be missed dearly by all those that knew him. Mass will be held on Friday January 9th at 10:00am at St. Anthony of Padua in Gardena with burial following at Holy Cross Cemetery in Culver City. A reception will be held at McCormick Mortuary after the burial.