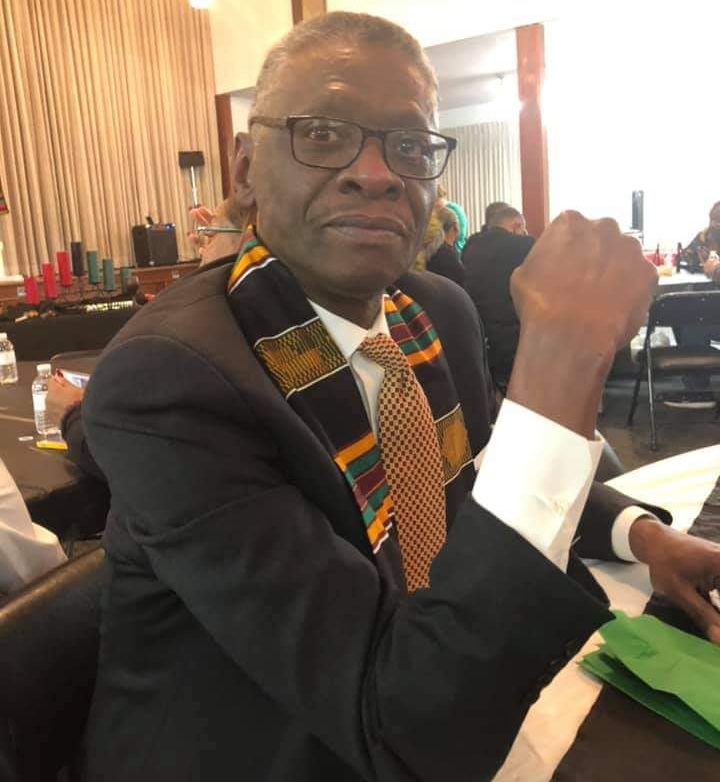 Reginald James Smith, age 67, passed away on February 12, 2021 in Torrance, California.  He was born in Cleveland, Ohio to Willie and Effie Smith on December 30, 1959, where he lived for the first seven years of his life.  The family moved to Los Angeles, California and sampled a lot of LA before settling in Carson, California where he attended Carson High School. After graduation he attended the University of Cal State Fullerton. He then went to work for Xerox where he found his true calling.

He was always tall, handsome, funny, smart and very charming as many ladies can attest to. Reginald loved art, good music, beautiful women and a good game of Pinochle.  He found he was an extraordinary salesman, and spent over 30 years of his life practicing and excelling at his chosen profession.

Later in life he found so much joy in forming new and loving relationships with his children and family. He explored his faith and discovered a firm footing in his religious beliefs.

He is survived by his mother Effie Smith, two sisters Kathleen and Carol and two brothers Glenn and Ron. He was a proud father of seven children Shanisha, Ryan, Brandy, Ebony, Brandon, Joseph and Adrian and four grandchildren Erin, Jeffery (Tre), A’lexus and Komara.

We all have a journey in life that is yours and yours alone and as he was fond of saying GO TO WORK.

Donations in his memory can be forwarded to St Margarets Community Center, a Charity he was passionately involved with. (https://catholiccharitiesla.org/donate/)