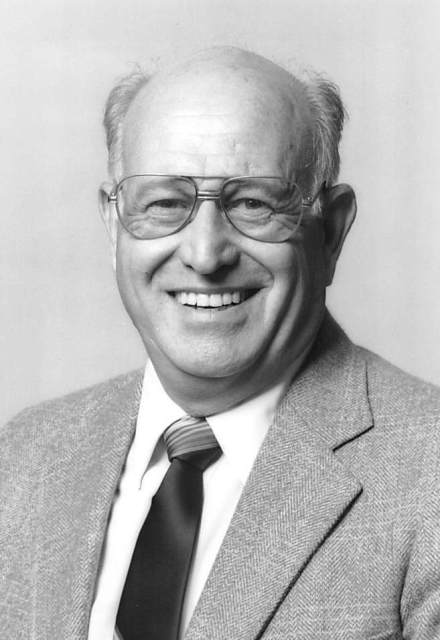 Raymond Burrows died peacefully at home on May 3, 2018 in Torrance, California. Ray was born on June 2, 1927 in Los Angeles, CA. Ray lived with his wife Edith in the Southwood section of Torrance for 62 years and was one of the last of the original owners. Ray and Edith were married in Las Vegas in 1950 at The Little Chapel of the West and were married for 58 years until Edith passed in 2008. Ray worked for Standard Oil of California (Chevron) for 39 years, from 1947 to 1986. He started his career at the Standard Oil gas stations before transferring to the refinery in El Segundo. Ray worked as an Instrument mechanic, maintenance supervisor, and retired as a General Foreman. Ray joined the United States Marine Corps in 1943 with the 1st Marine Division and served on Peleliu and Okinawa. Ray’s marine corps career included time at Camp Perry as a member of the Marine Corps rifle team as an expert marksman. Ray was discharged from the Marine Corps in 1947. Ray was an active member of the Chevron Rod and Gun Club where he served as Treasurer for over 60 years. Ray was an accomplished trap shooter and was inducted into the California Trapshooting Association Hall of Fame in June 2007. Ray and Edith were active member of the Chevron Retirees Association and Ray later became president. As president of the CRA, he and Edith hosted many travel adventures. Ray is survived by his children, Christopher, David and Jon Theodore (Ted); grandchildren, Brian, Jon and Alexandra. Ray will be missed by many other family and friends. A Memorial Service will be held Wednesday, May 23, 2018 at Rice Mortuary, 5310 Torrance Blvd., Torrance, CA 90503 at 3:00 pm. A Memorial Reception will follow from 4:00 pm - 6:00 pm. The family wish to thank Libna Reyes who cared for Ray over the last several years. In lieu of flowers, donations may be made to the NRA to support recreational shooting.