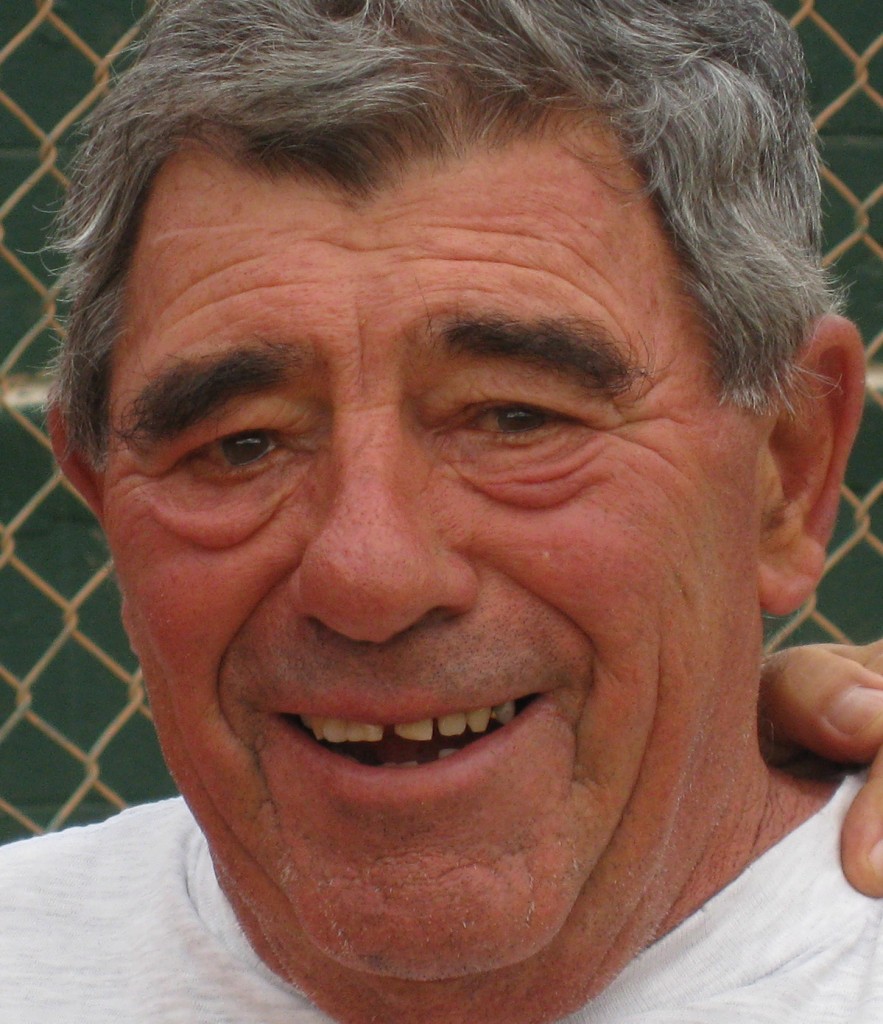 Raymond J. Latchford November 30, 1932 - February 9, 2019 Ray died February 9, 2019 in Manhattan Beach. He was born in Jersey City, New Jersey on November 30, 1932. A proud resident of Manhattan Beach for close to 60 years, Ray was a graduate of the University of Illinois. A Marine Corps veteran, he dedicated 28 years to developing and perfecting technology to protect our nation at Northrup Grumman. He began an epic and highly successful retirement in 1988 focusing on investing in both equities and the lives of family and friends. An avid sportsman, at different stages of his life Ray was an active golfer, skier, bodysurfer, sailor and marathon runner. He competed in marathons around the country and completed the New York Marathon four times. In retirement, he was active in the Manhattan Beach Senior Softball League for close to two decades including a stint as Commissioner of the League. He and his teammates traveled around the world and the U.S. for tournament play. Those same teammates proved to be a loyal and selfless support network following the passing of Ray’s beloved wife, Roni, in 2009. Roni and Ray were an indefatigable couple that shared not only a deep and lasting love for each other, but a mutual love of travel, sports, adventure and a carefully curated group of friends whom they kept close to them all their lives. Famed for his unfailingly sardonic wit and never-ending interest in history, politics, current events and people in general, Ray excelled in everything from Jitterbug dancing (East Coast and West Coast, of course) to New York Times crossword puzzles. Perhaps most importantly, Ray was known for quietly and generously helping people and organizations in need without any expectation of recognition or reciprocity. Reflecting on his accomplishments and the many people whose lives have been made better for knowing him, it’s safe to say that (in marathon-speak), all in all, he had a pretty good run. Ray is already deeply missed by his many friends and family including his sister-in-law Kaaren (Julian) Brown, Kingston, Ontario, Canada; his niece Hilary Haliburton, Calgary, Alberta; nephews Felix Brown, Brampton, Ontario and Nils Brown, Montreal, Quebec; grandnephews and nieces Erin, Reilly, Katherine, Adelyn and Myles; and cousins Sean Fitzgerald, Kevin Fitzgerald, Coyla McKee and Kerry Fitzgerald; and, younger generation cousins, Shealan, Caitlin, Meaghan, Ryan and Joseph. A memorial gathering will be held in May.