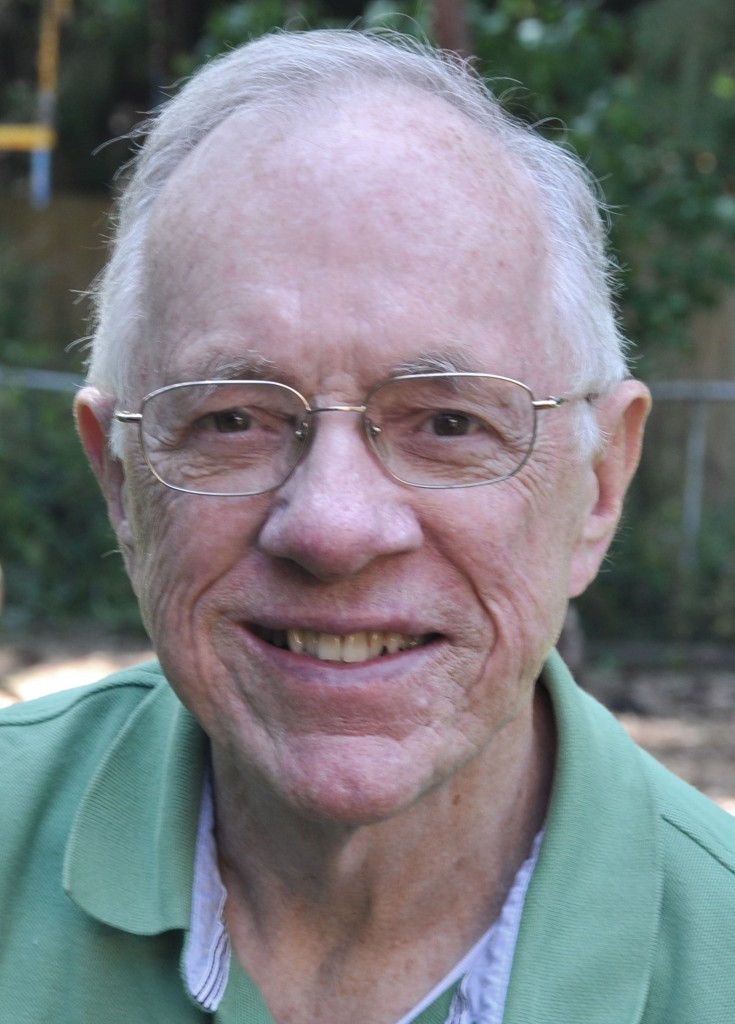 Raymond passed away on August 3, 2018 in Torrance, California after a long battle with pancreatic cancer. He was 81 years old. He was born and grew up in New Orleans, Louisiana, and was a resident of Torrance, California since 1976. He graduated from Nicholls High School in New Orleans (1954), Tulane University (1959, B.S. Mechanical Engineering), University of Pittsburgh (1963, M.S. Mechanical Engineering), Auburn University at Montgomery (1972, MBA), and UCLA Extension (1997, Personal Financial Planning). After graduating from Tulane and completing its ROTC program, he was commissioned as a 2nd Lieutenant in the U.S. Air Force. His assignments were as an Aircraft Maintenance Officer at Tyndall AFB, FL; an Intelligence Officer for space technology at Los Angeles AF Base; an Engineer supporting the Gemini and Apollo missions at the NASA Manned Spacecraft Center in Houston; a Satellite Network Controller in Sunnyvale, CA; an Engineer on the Defense Support Program at Aerospace Defense Command in Colorado Springs; and a User Representative to the space programs at Los Angeles AF Base. During his military career he made many contributions to programs that enhanced our nation's defense, and helped with the success of NASA's early manned spaceflight missions. He received numerous Air Force Commendation Awards and the Meritorious Service Medal. He retired from the Air Force in 1981 as a Lieutenant Colonel after 22 years of service. After the Air Force he worked for Hughes Aircraft in El Segundo, CA as a Project Manager manufacturing laser range finders for the Army's M1 tank and targeting pods for the Navy's F/A-18 aircraft. He retired from Hughes, then known as Raytheon, in 1998. He then worked for Northrop Grumman as a Project Manager where he identified and reduced technical risks for numerous Air Force space programs, enhanced systems security for the Air Force Wideband Gapfiller Satellite program, and helped the Air Force revitalize its systems engineering processes for acquiring space systems. He retired from Northrop Grumman in 2007. Ray was a devoted husband, father and grandfather who loved nothing more than spending time with his wife and family. In his earlier years he loved to play tennis, snow ski, hike, go fishing and swim with family and friends. He loved photography, reading, studying astronomy and watching the Dodgers. He loved his world travels with his wife, especially to Africa. He cherished and adored his two daughters and their families and cheered them on through all their activities. They, in turn, loved him dearly. His humble, kind ways will be missed by all. He is survived by his wife of 47 years, Irene Kelley Johnson, formerly of Redding, California; daughter Kelley Johnson Nay, her husband Jeremy and their children Kelsey, Trevor, Elizabeth, Gabriella, and Madeline of Sammamish, Washington; daughter Emily Johnson Scott, her husband James and their children Henry and Samuel of South Chailey, England; sister Rosemary Johnson of Garland, Texas; and sister Patricia Johnson DeMary, her husband Bobby and their daughter Julie Fetett of Royse City, Texas. His parents were Raymond Andrew Johnson and Rosemary Mohr Johnson of New Orleans.