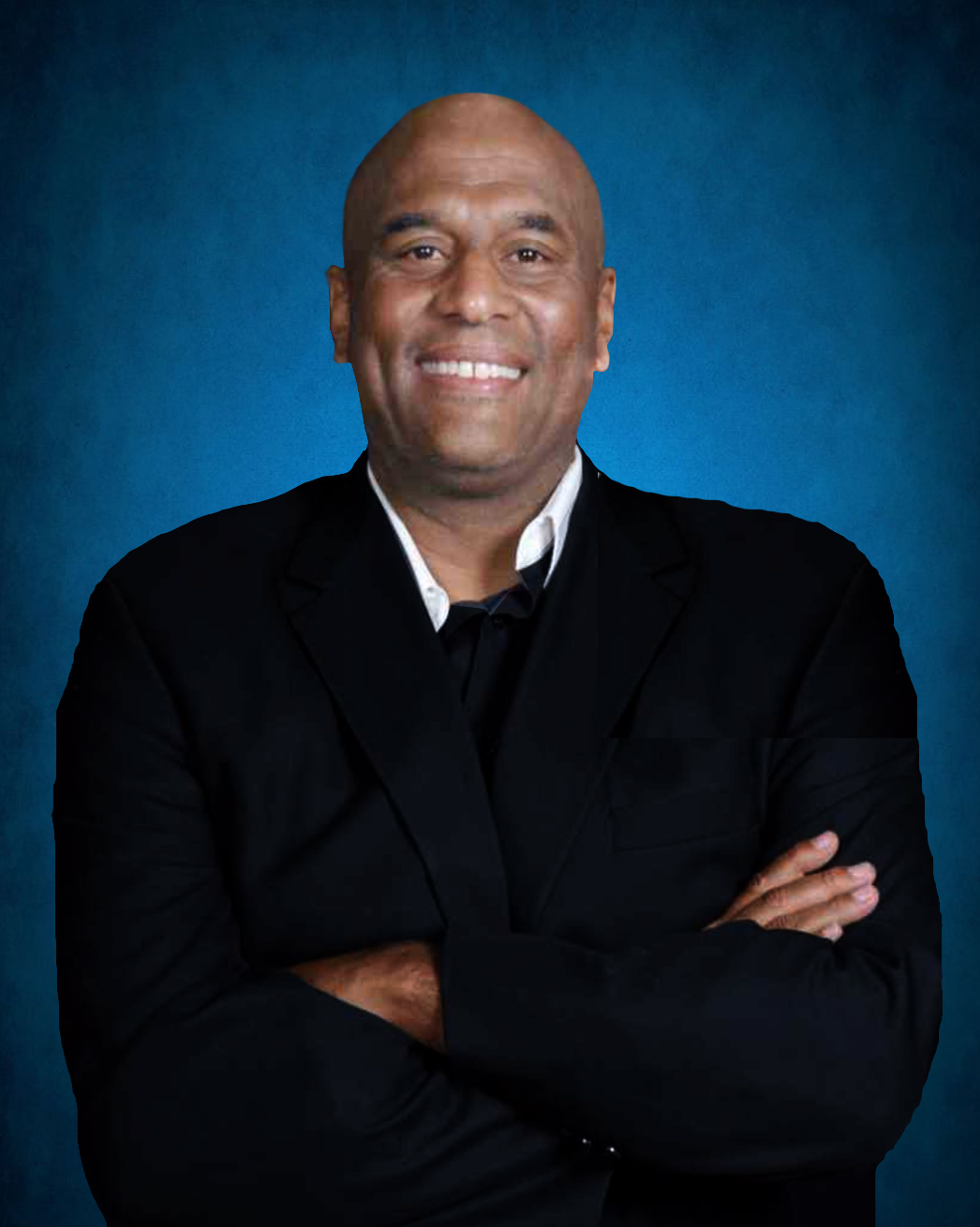 Randy accepted Christ at an early age at Saint Peters United Methodist Church in Compton, CA. The family was highly active at the church and Randy was at different times a member of the children’s choir, an acolyte, and a junior usher. He continued his membership into adulthood.

Randy attended the public-school system in Inglewood, CA. While in elementary school music class, he chose the trumpet and continued playing through adulthood. Randy graduated from Inglewood High. While there, he was on the volleyball team and a member of both the marching and jazz bands. The marching band famously played in the parades for the 80s era Lakers Championship Parades. Randy attended Cal State Fullerton for three years and became a member of Phi Beta Sigma Fraternity. During these years Randy acquired a close set of friends who would be his lifelong brothers. Donald and Miquel, he met on day one of kindergarten. When the three graduated to junior high, they met Abe, Steven, Robert and Johnathan. While at Fullerton, Randy met Rob and he joined the friendship. They are all still close friends to this day.

Randy worked for a variety of industries but loved automotive the most. He was a manager for Hertz for many years but after 9/11 travel took a nosedive and many jobs were eliminated. Randy took this opportunity to go back to college and received a bachelor’s degree in computer science. Upon completion, he thought why stop now and continued his education finally receiving a Master of Business Administration. After graduation, Randy worked in IT before eventually striking out on his own as a Social Media Consultant.

Randy married Marleen Wiley in 2007. They later divorced. During this union, he became a father to a son and a daughter. Becoming a father was Randy’s greatest joy. He absolutely loved his children and was an amazing father.  He loved taking them on adventures tailored to their interests. Quinton, his son loved anything to do with automobiles, an interest he inherited from Randy. They would attend the Long Beach Grand Prix each year and as many auto shows as possible. At home they set up racetracks and raced cars. Kira, his daughter, is an artist. She and Randy visited museums and drew, painted and put together every art and craft set they could find. They both inherited his love of cycling and the beach.  The three would ride along the pacific coast beach paths as often as they could.

Randy was an avid sports fan. He rooted for the Cleveland Browns, the Lakers and the Sparks, taking his children to LA games occasionally. Randy and both children loved videogames and the three would play for hours on end. They eventually coerced Randy’s sister to join them and the whole family would play together online while many miles apart.

Randy’s final days were filled with visits from Marleen and his children, family, long-time friends, and his two Pastors. Randy was loved by many and the outpouring of love to him was apparent. After a sustained illness, Randy died peacefully surrounded by loved ones.

Randy was preceded in death by his father, Robert Lee Trigg.