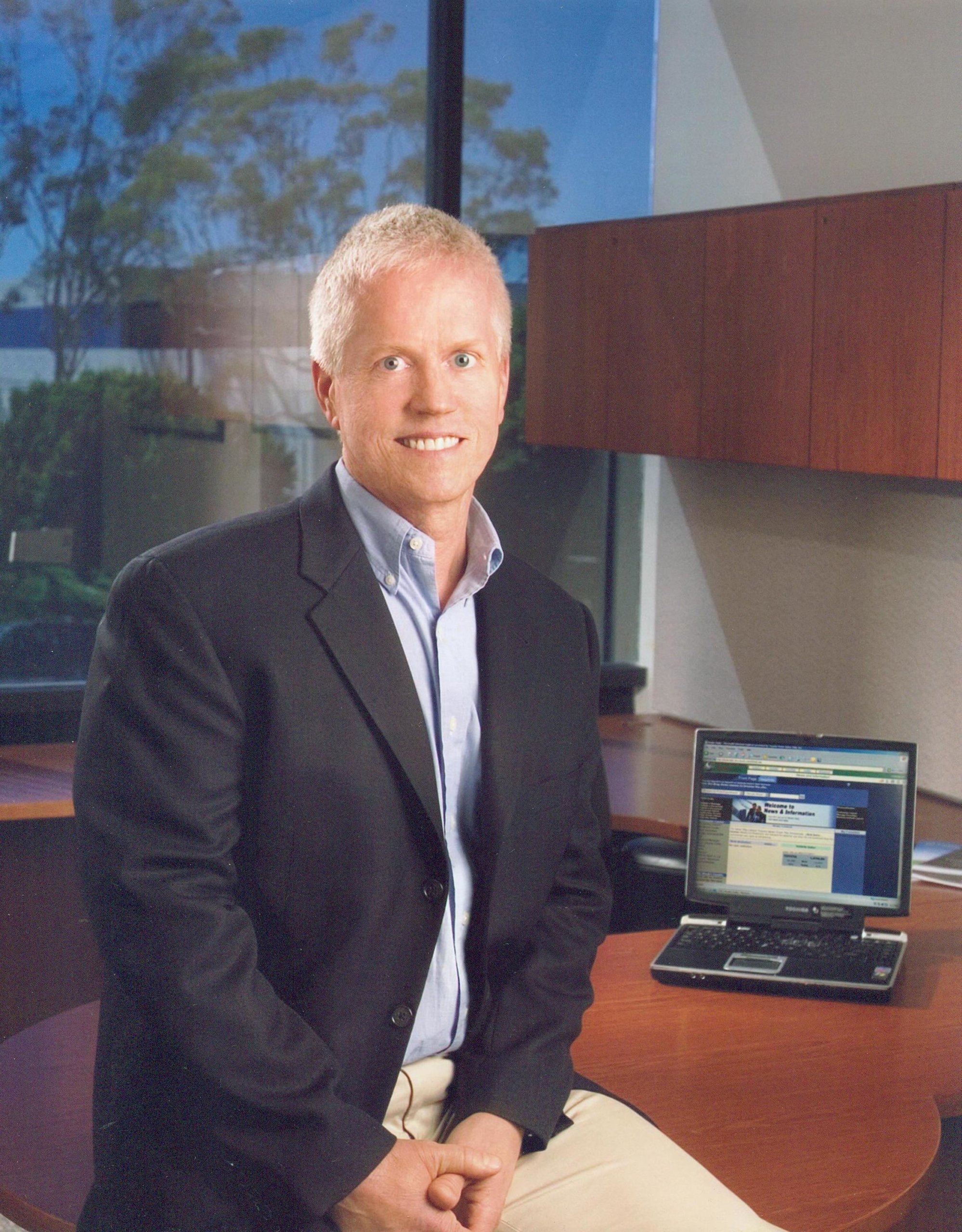 Randall W. Bauer (born 10/17/1956) Randall W. Bauer passed August 14, 2015 after a tough battle with prostate cancer. Born in Santa Monica, CA, Randy lived the first few years of his life in the Pacific Palisades before the family moved to the San Fernando Valley. There he attended local schools and graduated from Birmingham High School in 1974. In his senior year, Randy was the editor-in-chief of the school newspaper. He stayed in Los Angeles and attended UCLA graduating in 1978 with a degree in Political Science. He eventually received his MBA from Cal. State Long Beach while working at Toyota Motor Sales in Torrance, CA. During his time at UCLA, Randy had some interesting summer internships. In 1975, at the age of 18 Randy worked in Washington D.C. where he worked under the U.S. House of Representatives sub-committee on Postal Service. The following summer he interned in the Lieutenant Governor's office in Sacramento. The next year, he worked for Prudential plc in England. Randy was hard working and incredibly loyal as Toyota Motor Sales USA found out when they hired him on Sept. 17th 1984. He loved working for Toyota and was proud of the work he did for the company. In fact, he made sure that all of his family drove Toyota vehicles. He held a variety of positions with Toyota including being the team leader for Toyota's Y2K strategy. His last positon was as Corporate Manger of IS Operational Services. Single for much of his life, Randy met his true love, Dennis, 12 years ago. In front of family and friends, they made it official, and were married on January 11, 2014. Their beautiful ceremony was at the La Venta Inn in Rancho Palos Verdes with spectacular views of the coast. Randy and Dennis enjoyed travelling. They made several trips to Aspen, Co where his parents had a home and made annual trips to Kauai around Randy's Birthday. They equally enjoyed being in their beautiful Redondo Beach home with views of the ocean and the amazing smells of Dennis's cooking. And of course, they enjoyed the company of their dog and cat, Kagome and Buttercup. Randy had a short but fulfilled life, especially the last 12 years with Dennis. He is survived by his mother, Donna and brother's Tom and John (and their wives Margaret and Debbie). He had six nieces and nephews and one grand nephew. Alyssa (husband Paul and son Lucca), Christopher (and wife Valerie), Emily, Stephanie, Anna and Harrison will miss their Uncle Randy. Memorial celebration will be held Wednesday, August 26th at 10:00AM at Rice Mortuary in Torrance, CA.