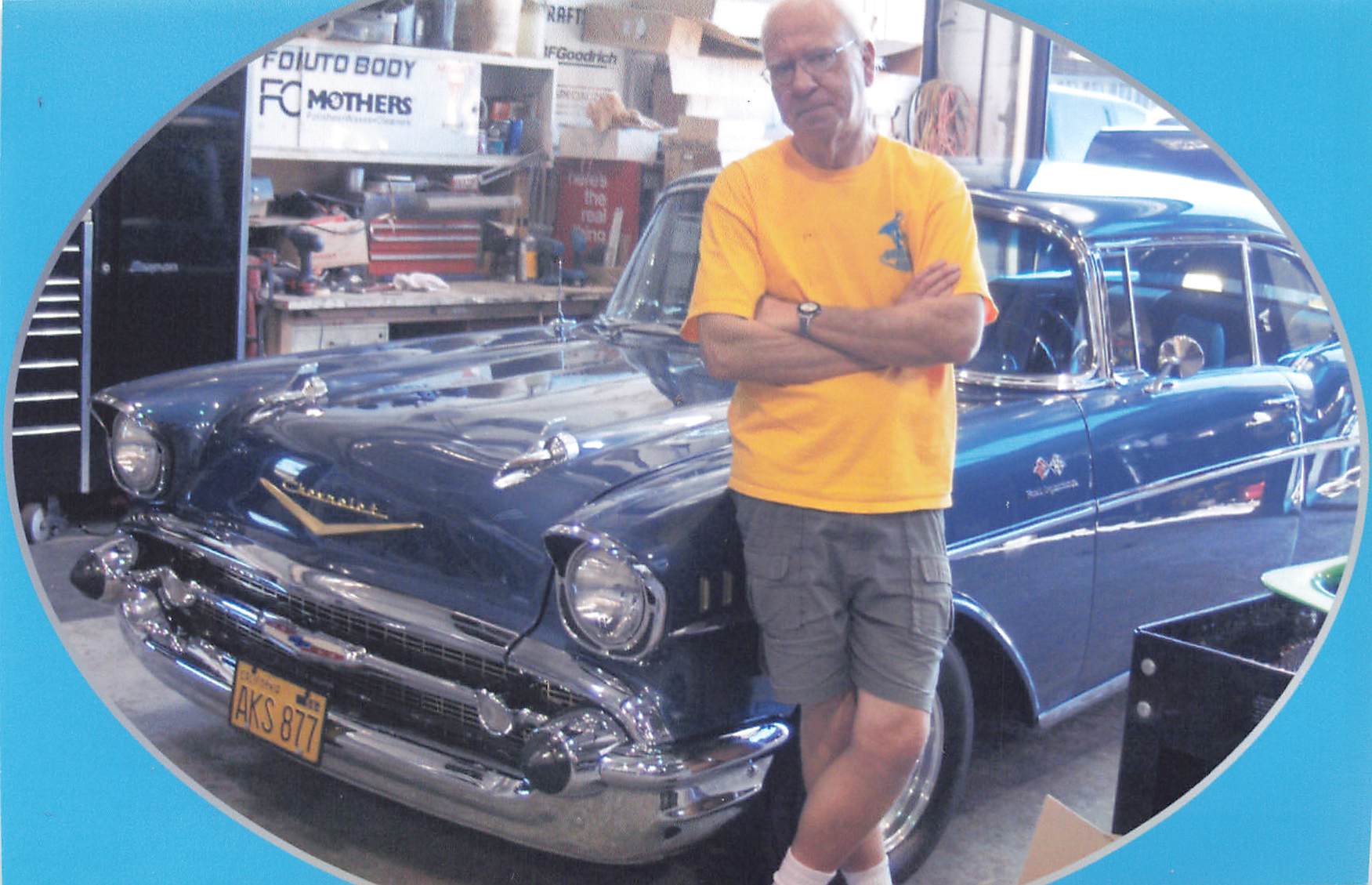 Ralph Paccione, a longtime resident of Torrance, was taken from his family and friends on October 27, 2022.Ralph was born in New York on October 17, 1944. His parents moved the family to Southern California when he was a small child.Ralph is survived by his loving wife of 56 years, Linda; his three sons, Stephen, Scott and Evan; his four grandchildren, Anthony, Nicholas, Makaylee and Giovanni; his great grandchild, Avery and one on the way; his brother, John and nephew, Jake.“IN THE END IT’S NOT THE YEARS IN YOUR LIFE THAT COUNT. IT’S THE LIFE IN YOUR YEARS”Ralph lived his 78 years to the fullest. He loved spending a great deal of his time with his wife, sons and grandchildren. He enjoyed the company of his friends, many of which he knew since childhood. He was an avid New York Yankee fan, LA Kings fan and avid car enthusiast, winning numerous trophies at local car shows for his ’57 Chevy.Because Ralph touched the lives of so many, he will be greatly missed. Though today our hearts are filled with grief, we must remember to:“SAY NOT IN GRIEF THAT HE IS NO MORE, BUT LIVE IN THANKFULNESS THAT HE ‘WAS’.”