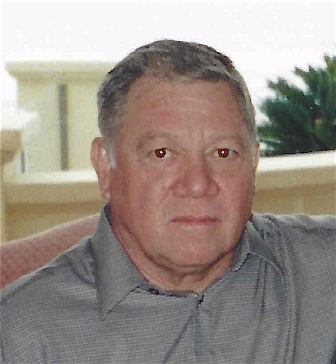 Rafael Manuel Blanco passed away peacefully at 8:40 pm on April 13, 2016 in Chula Vista, California surrounded by his wife of 52 years, Francisca Alicia Blanco, and all of his sons and his daughter. God was kind enough to lead Rafael into Heaven after several years of heart and kidney problems. Rafael was born November 19, 1943 in Batuc, Sonora, Mexico and is the oldest of three children of Manuel Rafael and Lucia Blanco. Rafael moved from Mexico to Southern California in 1973 where he lived the rest of his life surrounded by his loving family and friends. Rafael is survived by his wife, six children, 15 grandchildren, as well as two loving sisters. He was preceded in death by his parents. His love of cooking, the ranch where he grew up, his plants, his home country of Mexico, and most of all his grandchildren were a source of joy to him. His stories and sense of humor will be greatly missed by his family and all that knew him. Rafael will be laid to rest in Hermosillo, Sonora, Mexico. The Blanco Family invites our close family and friends to Lighthouse Memorial & Receptions - McMillan Center, 1016 W. 164th Street, Gardena CA 90247. Viewing - Friday April 22, 2016, from 5pm-9pm with a Rosary Prayer at 7pm. Ceremonial Services - Saturday April 23rd, 3:30pm - 4:30pm Celebration of Life Reception to follow services.