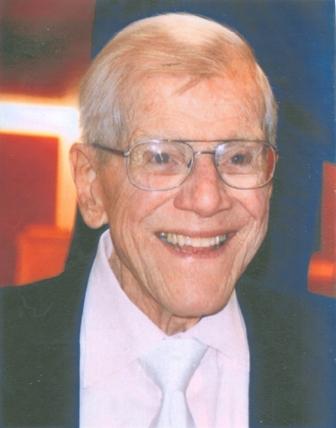 Phillip Anthony was born on February 5, 1915 in Revere, Massachusetts, a suburb of Boston. He completed all his studies in engineering and electronics in Boston and was continuing studies at M.I.T. when the Pearl Harbor Conflict happened. He left M.I.T. and enlisted in the United States Navy where he served a four year tour and was assigned to P.T. Boat service in the South Pacific. Upon returning from the service, he moved to California and pursued work in the restaurant industry. He become a professional mixologist and worked at some of the finest restaurants. He later met and married his wife Milli. He has no survivors or family. A service will be held at Rice Mortuary on Tuesday January 22, 2013 at 9:30 am and he will be entombed at Green Hills Memorial Park.