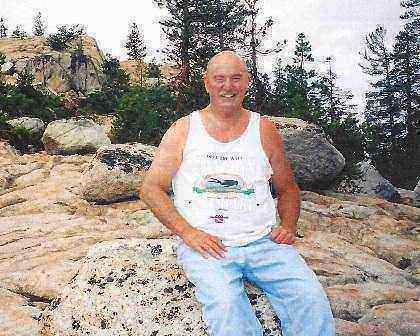 Philip Michael Bauer, nearly a life-long resident of the South Bay, passed away on Tuesday, November 19, 2013 in his home in Gardnerville, NV. Born in Henderson, NV Philip was 70 when he passed away. Philip worked for the City of Redondo Beach for thirty years. He is survived by daughter Margaret Martin of Torrance, CA; son Philip (Michael) Bauer of Pittsburgh, PA and five grandchildren. He will be missed by many close friends and family members. The Service will be held at Rice Mortuary on Saturday January 18, 2014 at 12:30 pm with a reception following until 3:30 pm.