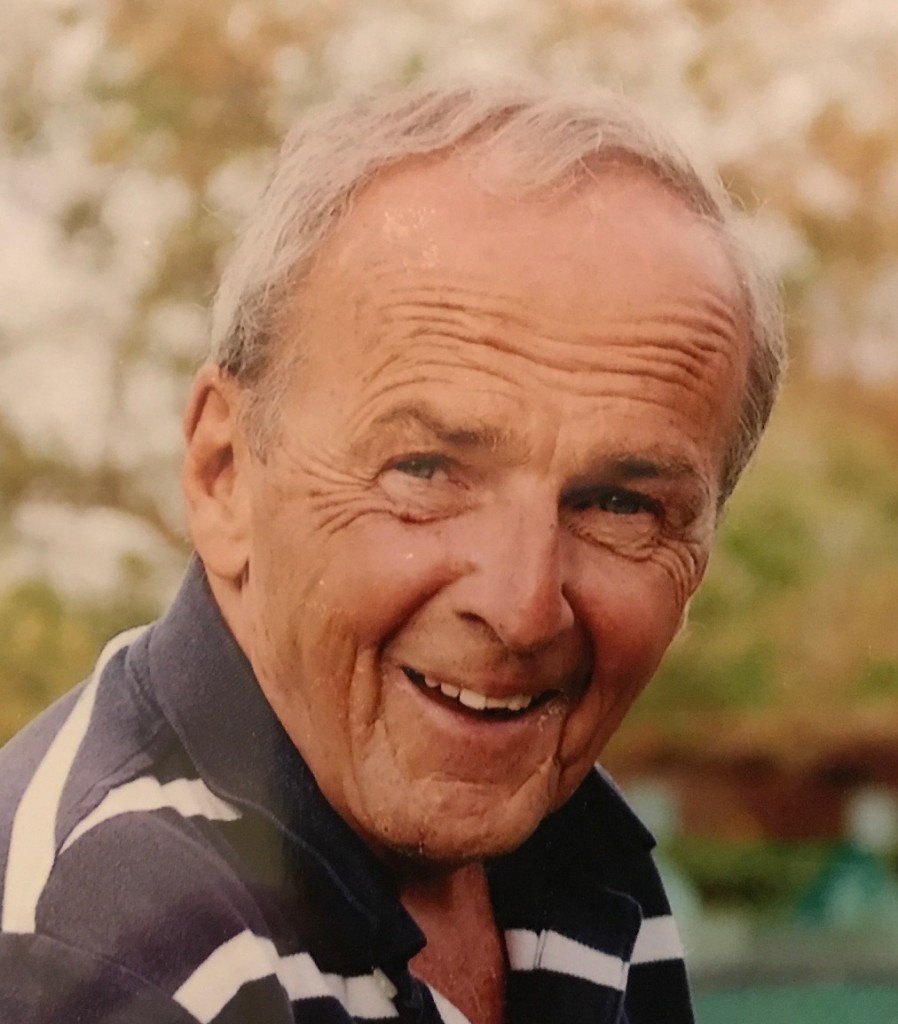 Peter Joseph Nolan III, 85, died September 23, 2017 in Palos Verdes, California. He leaves Ann, his loving wife of 61 years, his five children and 15 devoted grandchildren, ALL of whom were his favorites. Peter is also survived by his sister Mary Beck, brother Mort and many nieces and nephews that he adored. Peter was the fourth of five children of Alice and Peter Sr. and was raised in Auburn, New York. He served as a Second Lieutenant in the Field Artillery branch of the US Army. He graduated from Fordham University in 1955, and later received Master’s degrees in economics and marketing from SUNY-Albany and Syracuse University. While attending Fordham, he met his southern sweetheart, Ann, at Rockefeller Center. They married in 1956 and raised their children in Auburn and Loudonville, New York. They moved to the West Coast in 2001 to be near family and flee the winters. To Pete, family was his most important gift, to be shared, nurtured and appreciated. He was the favorite uncle, the Grandpa that scratched backs, the father that was always ready to help. Peter was an avid fan that attended countless soccer, water polo, hockey, tennis and baseball games to support his family. His bubbly presence will be sorely missed all over Los Angeles. Should you wish to honor Pete’s memory with a donation, please consider a gift to the American Parkinson Disease Association.