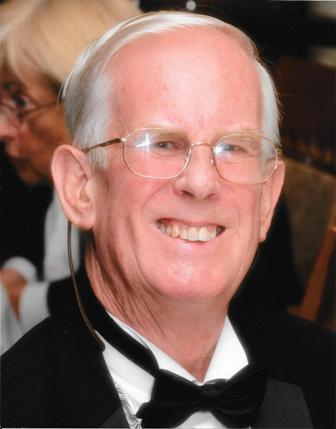 Peter G. Porter September 21, 1940 – January 17, 2016 Born in Chelmsford, England (during an air raid at the time of the Battle of Britain), Peter ultimately became an RAF brat, attending 12 different schools before he was 16. He eventually decided to become an aircraft engineer. He began his career at Armstrong Whitworth UK, and later earned a Master of Science degree at Cranfield University. In 1966, he moved his family to Torrance and worked as an Aerospace Engineer at Northrop Grumman for almost 30 years. After retiring, he was diagnosed with MS, but didn't let that slow him down. A self-proclaimed computer "geek", he volunteered for the RSVP - developing their website, self-published many books, loved to cook and was a passionate traveler. His biggest hobby was the beautiful game. As well as coaching his AYSO team, the Condors, for over 10 years, he was an avid Manchester United supporter and for many years served as Booster Club President for the NASL team, the L.A. Aztecs. He is survived by his wife Margaret, their two children Melanie and Ian, and relations in the UK and Australia. Cremation will be private, and a celebration of his life will be held at a later date. In lieu of flowers, the family requests that donations be made in his name to the National MS Society or a charity of your choice.