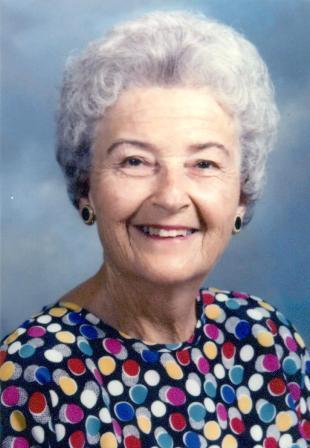 Penelope K. Petshak, 91, of Torrance, California died July 6, 2015. Born on March 29, 1924 and moved to California in 1952. She was a loving wife, mother and homemaker. Penelope worked well with children as an outstanding Playground Supervisor for the Hawthorne, California school district for 20 years. Remaining family include her loving daughter Mary Driggs of Torrance, CA; step-daughter Lynn Pesola of Sugargrove, Illinois; four step-grandchildren; five step-great-grandchildren; and one step-great- great- granddaughter. Memorial services will be held at the Rice Mortuary in Torrance California on July 10, 2015 at 4:00 pm. Visitation will be conducted at the Moss-Norris Family Funeral Home in St. Charles, Illinois on July 13, 2015 at 1:00pm. Services will follow at Union Cemetery. Burial will be private.