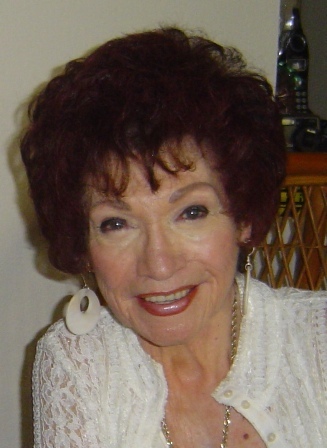 Peggy Ann Weber passed away on Friday, October 24, 2014. Peggy was 86 when she died. Born in Pittsburgh Pennsylvania, Peggy moved to California where she married and resided in Hawthorne, Ca for 38 years before moving to Torrance for the last 25 years. She was a member of St. Catherine Laboure Catholic Church in Torrance and past board member of Torrance Hospital IPA Senior Advisory. Peggy volunteered for Little Company of Mary's Auxiliary early on and was heavily involved with St. Catherine's fundraising efforts for 25 years which helped with building the current church building and hall. She was also involved with Bishop Montgomery Parents Club. She is survived by her 3 daughters, Dianne Toia of Torrance, CA; Cathie Montanez of Fremont, CA; and Peggy Ann Weber II of Riverside, CA; 4 grandchildren, Michael Toia, Kimberly Bateman, Jamie Collins and James Montanez; and 12 great-grandchildren. Services will be held at St. Catherine Laboure Catholic Church in Torrance: Rosary on Wednesday October 29, 2014 at 7pm, Mass on Thursday October 30 at 10am followed by burial at Holy Cross Cemetery in Culver City.