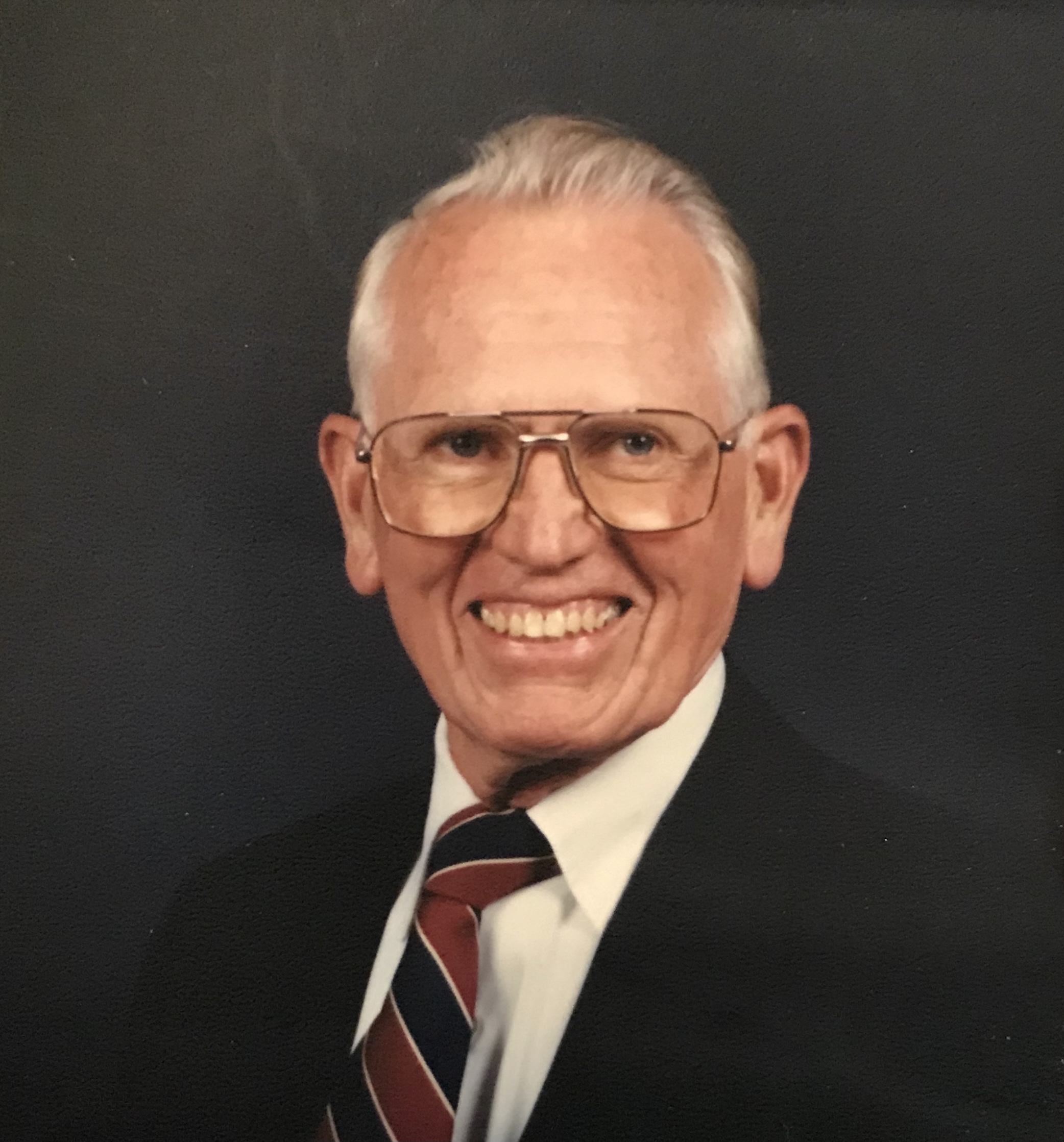 Paul W. Caldwell Jr., our amazing, wonderful, handsome, most precious Father, Grandfather and beloved friend passed away peacefully on March 19, 2021. Paul was born on April 5, 1930 in Ashville, North Carolina to Paul and Martha Caldwell. He grew up in Morganton, North Carolina, attended Morganton High School then went on to graduate from UNC Chapel Hill. Upon graduation Paul volunteered to serve in the Air Force. He was trained in Electronic Warfare and spent a year serving in South Korea. In 1958, Paul moved to Los Angeles where he began his long career as a Financial Analysis Manager with Hughes Aircraft Company. On February 11, 1961, Paul married the love of his life, Marion Thielges.

Paul was a proud father of two daughters and was always the happiest with them, sharing laughs, love and all his life stories. Paul retired from Hughes Aircraft in 1989 and never slowed down. He always kept himself busy! He was proud to be part of the LA UNC Alumni, Los Amigos Retirement director and the Hughes retirement organization. Paul was most proud being a devoted church member of First United Methodist Church in Redondo Beach. He taught bible study, volunteered weekly with Shared Bread and served faithfully in many other areas. Paul loved the FUMC community. It was his second home and family. He loved you ALL! Paul also enjoyed gardening, travel, Tar Heel basketball, dancing, having coffee with his buddies, genealogy, spending time with family and friends, but most of all, spending time with his grandchildren.

Paul is survived by daughters, Pamela (Jeffrey) Bertea of Palos Verdes Estates, California and Lisa (David) Ross of Torrance, California. Grandchildren: Krista and Amanda Ross, Annika and Tate Bertea, and many extended family and friends.  He was preceded in death by his loving wife Marion, and parents Paul and Martha and sister Jane.

Paul always had a smile on his face, a twinkle in his eye and will be forever remembered with love.

A celebration of life will be scheduled sometime in the near future.