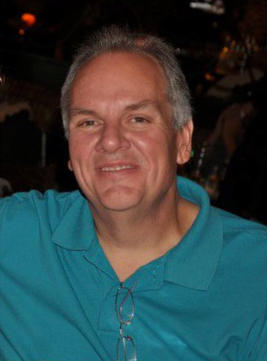 It is with great sadness we announce the passing of our beloved Paul T Jackson on April 17, 2018, in Torrance; he was surrounded by his wife, son, sisters and close friends. He was born in Wyandotte, Michigan to Bogle and Olive Jackson. He graduated from the University of Michigan Dearborn with a degree in Mechanical Engineering in 1980. Paul moved to Los Angeles to work for Hughes Aircraft, now Raytheon in 1981. He was active in water ski and snow ski clubs where he met his wife Carmen. They were joined in marriage on September 9, 1989. His son Brian was born on December 1992. Paul retired from Raytheon Corporation in December 2013, after 32 years at Raytheon. He will be greatly missed by his wife, son, sisters, family and friends, for his heart of gold, his kindness, his profound sense of humor and his willingness to help others.