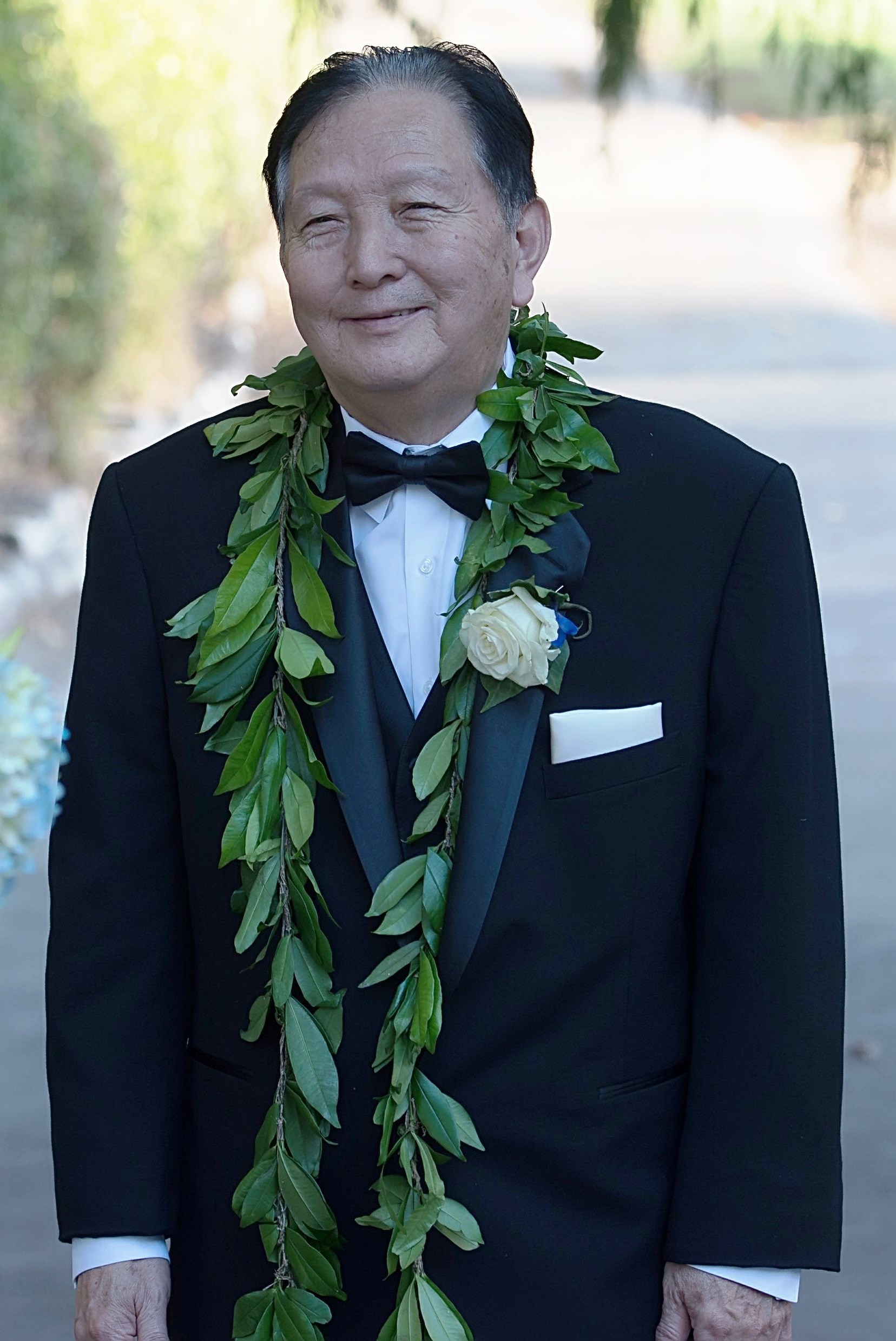 He graduated from Gardena High School, and then joined the U.S. Army. He served in the Vietnam war, where he fought and earned a purple heart. In the years following the war, he worked in the produce department and as a cashier clerk for different grocery stores, including Lucky’s and Vons.

Paul was a loving husband, father, and grandfather. He married Jean and together they had two daughters, Kristine and Kari. He also had a stepson, Scott, from Jean’s previous marriage. He is survived by his wife, Jean Kohama; stepson, Scott Uyeda (spouse Daisy Uyeda) and his two daughters, Kristine Kohama and Kari Miyashiro (spouse Edmund Miyashiro). He is also survived by his two grandchildren, Joseph Anthony Unsinn V and Ryan Barahona, and nephews and nieces. He is preceded in death by all of his siblings.

In his earlier years he liked going to the racetrack and betting on the horse races. In his later years he enjoyed going to casinos and playing the slot machines. Paul enjoyed watching television, especially sports. Most evenings you would find him watching television in the living room. He was a quiet and kind man. He was always willing to help whenever someone needed a hand. He will be missed dearly by his family and friends.