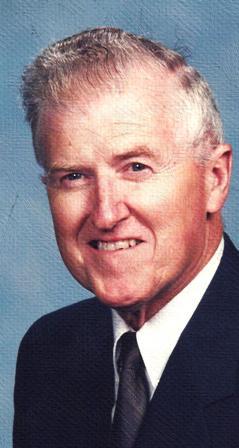 Patrick T. Glynn, Sr. Patrick Glynn, Sr, 84, longtime resident of El Segundo, California passed away peacefully on May 15, 2015. Pat was born on January 4, 1931, in Brooklyn, New York. Married 60 years to his wife Elizabeth, she preceded him in death this past September. After serving in the Marines, he worked 38 years in the grocery business, and raised four children in El Segundo. In retirement Pat and his wife Liz enjoyed traveling throughout the U.S. in their motorhome. They enjoyed numerous trips, including Great Basin – a favorite - with their grandchildren. In the summers they enjoyed spending time in Green Valley Lake, CA. A dedicated son, husband, and father, Pat always was available to support family during their times of need – his parents, his mother-in-law, and most recently as caregiver for his wife Liz who suffered from Alzheimers. Patrick is survived by his brother Fred Glynn of Pleasant Valley, NY; his children Pat and Liz Glynn of El Segundo; Mike & Carrie Glynn of Pahrump, NV; Colleen (Glynn) & Greg Rich of El Segundo; his grandchildren Ciji Rich of San Francisco; Crysta Rich of Seattle; Jenna and Rhianna of El Segundo; Michael, Matthew, and Alex Glynn of Pahrump, NV. In lieu of flowers the family kindly requests that any donations be made to the Alzheimer's Association, www.alz.org.