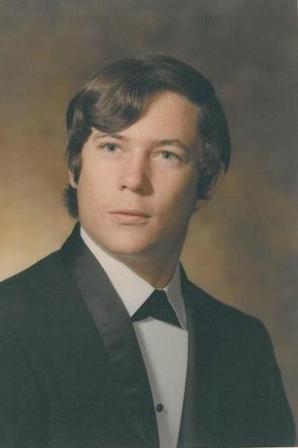 Patrick Charles Colvin, a 62 year resident of Gardena, passed away on Tuesday, June 10, 2014 in Gardena. Born in Santa Monica, CA, Pat was 62 when he died. Pat was a 40-year employee of United Parcel Service, Teamsters Local 396, just retiring when he suddenly passed. Some of Pat's proudest accomplishments include skydiving. Pat was a champion 4-Way Sequential competitor among his 800 + jumps including night skydiving and obtaining his USPA Canopy Piloting/packing proficiency license. Pat was also one of the founding fathers of BASE jumping off of El Capitan, Yosemite National Park in 1977. He also enjoyed flying SIAI MACHETTI SF-260, Italian built fighters, piloting aerial combat maneuvers – dogfighting. Pat was a Three-Quarter Midget Race Car driver for approximately 5 years including racing locally at Ascot Park (speedway) in Gardena. In 2002, Pat was the Honorary Pit Crew Chief for Dale Jarrett at the Auto Club Speedway in Fontana, Napa Auto Parts 500. In addition to prevailing at extreme sports, Pat had several other diverse talents and passions such as playing the guitar and drums, oil painting and astronomy. He was also a skilled high-power rifle marksman. Pat is survived by his sisters Caren Colvin (Barstow) of Minneapolis, MN and Marianna Colvin of Elk Grove, CA; brother William and sister-in-law Becky Colvin of Rialto, CA. He was preceded in death by parents Charles and Virginia Colvin. A gathering of family and friends will be held at Lighthouse Memorials and Receptions in Gardena on Thursday, June 19, 2014 from 5:00 pm - 9:00 pm with the Vigil service beginning at 7:00 pm. The Mass will be celebrated at Maria Regina Catholic Church on Saturday, June 21, 2014 at 10:00 am. Burial will be at Holy Cross Cemetery. A memorial/retirement reception will follow at The Proud Bird on Aviation Blvd. in Los Angeles from 1:00 pm until 3:00 pm.