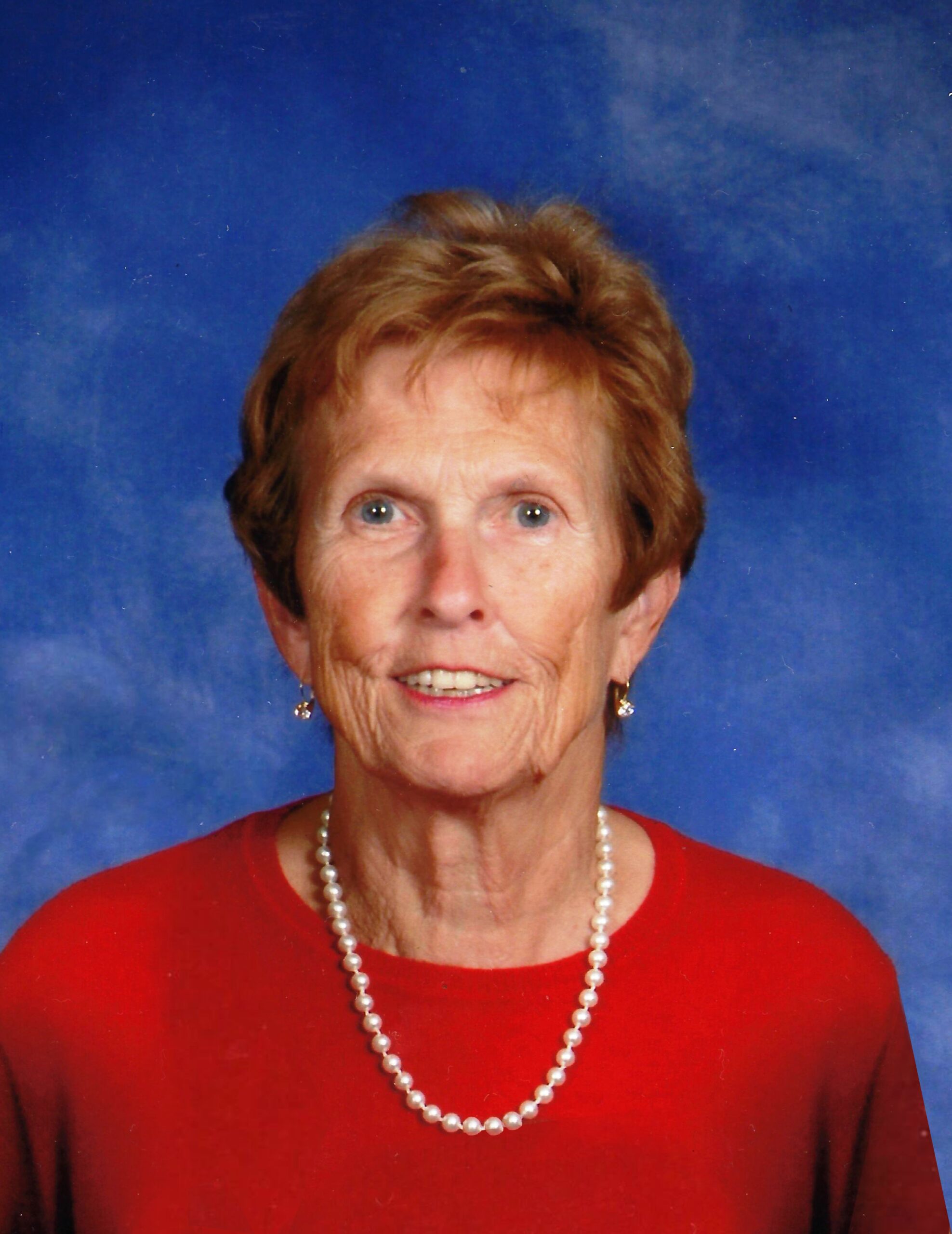 Patricia “Patti” H. Kaupp, 84, of Palos Verdes Estates, California, passed away peacefully at home on Sunday, June 5, 2022 after a short battle with cancer.

Patti was born on May 13, 1938 to Betty E. Snyder and John B. Hines in Newark, New York. Patti grew up in Newark, New York where she graduated high school in 1958 and met her future husband, Norbett “Norb” Kaupp. She attended Nazareth College in Pittsford, New York. She and Norb were married May 14, 1960 in Newark, New York where they raised their three daughters, Felicia, Jennifer and Sarah. Patti created a happy, joyful home, where she welcomed friends and strangers. It was impossible to leave a visit to their home without a full stomach, a warm heart, and great stories. Many people say it was their second home, a place to laugh and spend time with their dear friend and her family.

Patti and Norb moved to Southern California in July 1984 and quickly acclimated to Palos Verdes Estates, where they would contentedly live for the rest of their lives. Patti lost the love of her life and her soulmate when her husband Norb was taken by cancer far too early. Patti never succumbed to despair. She was bolstered and strengthened by her family and community ties. She was passionate about her faith and a loyal member to Neighborhood Church for many decades, and most recently, Rolling Hills United Methodist Church. In her free time, she was a devoted grandmother attending most sporting events in both Southern California and New Hampshire areas. Patti was adored and will be missed by her many friends and family. She was happiest spending quality time with her family, especially her grand and great-grandchildren.

Patti was predeceased by her husband, Norbett (2001). She is survived by her daughters, Felicia (Gene) Kosman; Jennifer Hayday; Sarah (Kevin) Boyle and her five grandchildren, Paige (Timothy) Vos; Isabelle and Mitchell Kosman; Henry and Gordon Boyle; as well as her two great-grandchildren, Timothy Jr. and Alice Vos.