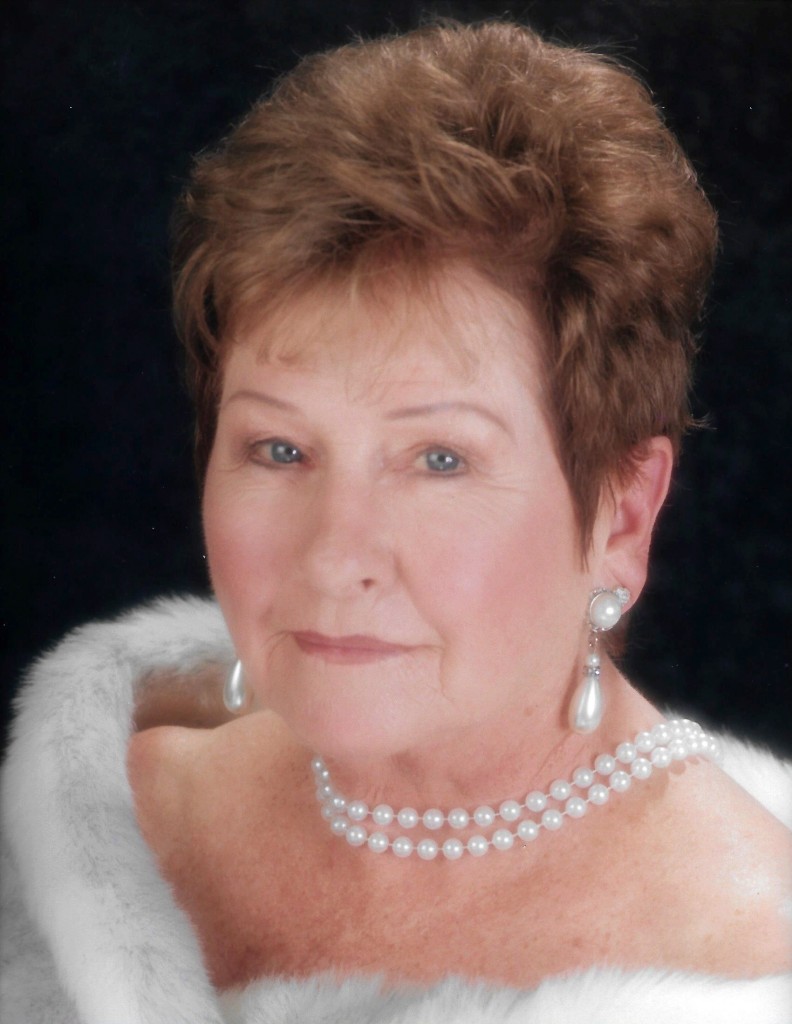 Patricia Catherine Prochaska of Westchester, California, beloved wife, mother, grandmother, great grandmother, and friend passed away on Tuesday, January 2, 2019 at the age of 88. Patricia was born in Chicago, Illinois on December 16, 1930 to Dewey Miles Bird and Catherine Eleanor Carr. She spent her early years in Cedar Rapids, Iowa where she attended St. Patrick’s Elementary School and Wilson High School. Patricia graduated in June 1948. In February 1949, Patricia was wed to her best friend, Howard Prochaska. This February would have marked 70 years of marriage. In 1951 they moved to Lafayette, Indiana with their two children, Susan and Sharon, to enable Howard’s enrollment in Purdue University. At this time Patricia was excelling in her love of self-employed sales. Howard graduated in 1956 and they moved the family to California. In 1968 Patricia enrolled as a Shaklee distributor to continue following her passion in sales, this time with a greater purpose; serving others and benefiting her family. Her family had now grown from 2 children to 8, and keeping them happy and healthy was one of Patricia’s top priorities. Patricia enjoyed participation in church functions and services of all types and in attending daily mass with her great love of Jesus and Mary. As a member of the Parish Church Angels she also assisted in church maintenance tasks. Patricia was a positive and loving person interested in social activities with friends that brought her much joy. In her younger years she was an avid tennis player and swimmer and later on she became a golf champion with the Rancho Women’s League and various other golf and social clubs. Pat had the beautiful gift of service. She humbly and energetically served her family of eight children while also running her highly successful business. Her success in sales allowed her many benefits including travel and transportation as a member of the Shaklee Corporation. With her positive and joyful personality, Patricia had the ability to be a mentor to people in all walks of life, providing leadership, guidance, and counseling. She was admired by many and will be greatly missed by her loving family, her business associates, and her many friends. Patricia gave birth to eight children and is survived by her husband Howard, six children, Susan Prochaska, Sharon McCormick, Shelley Marenka, Sondra Prochaska, Sharlene Prochaska, and Sonja Requejo, 19 grandchildren, and 15 great grandchildren. She was preceded in death by her mother and father, her sister Phyliss Ann Holden, her son Steven Howard Prochaska, and her daughter Shannon Judith Lee. The family has requested that in lieu of flowers all donations may be made to St. Margaret Center at 10217 South Inglewood Avenue, Inglewood, California 90304. The mass in celebration of Patricia Prochaska will be held at 10:00 am this Friday, January 11th at Visitation Church, 6561 West 88th Street, Los Angeles, California 90045. A reception will follow.