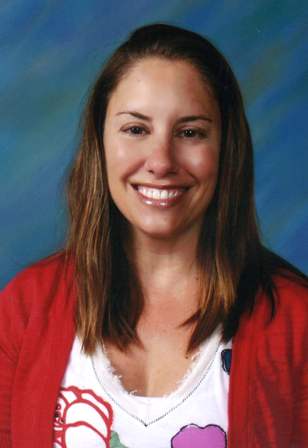 Patrice Anne Tracy (1967 - 2012) Patrice Tracy passed away on Wednesday, December 12, 2012. She was born on December 5, 1967 to Daniel and Joan Esposito and was the third of four children. A lifelong resident of the South Bay, Patrice attended American Martyrs School, Bishop Montgomery High School, and received her Bachelor of Business Administration Degree from Loyola Marymount University. Patrice married Brock Tracy at American Martyrs Church on November 14, 2009. Patrice dearly loved her family and friends, animals of all kinds, cheery bright colors, flip-flops, morning coffee with her husband Brock, attending Laker's and Dodger's games with her brother Dave, having dinner on Tuesday night with her parents, walks with her dog Henry, get-togethers with family and friends, and helping others. Patrice is survived by her husband, Brock Tracy, her mom Joan Esposito, her brothers Dave Esposito and Dan Esposito, her sister Gena Esposito, her sister-in-law Gia Esposito, her nephews and niece Aidan, Dane, and Paige Esposito, and her little dog Henry. Patrice is predeceased by her father who passed away in August of this year. A rosary will be said at 7 p.m. on Friday, December 21, 2012 at American Martyrs Church. Funeral services will be held at 10:30 a.m. on Saturday, December 22, 2012 at American Martyrs Church.