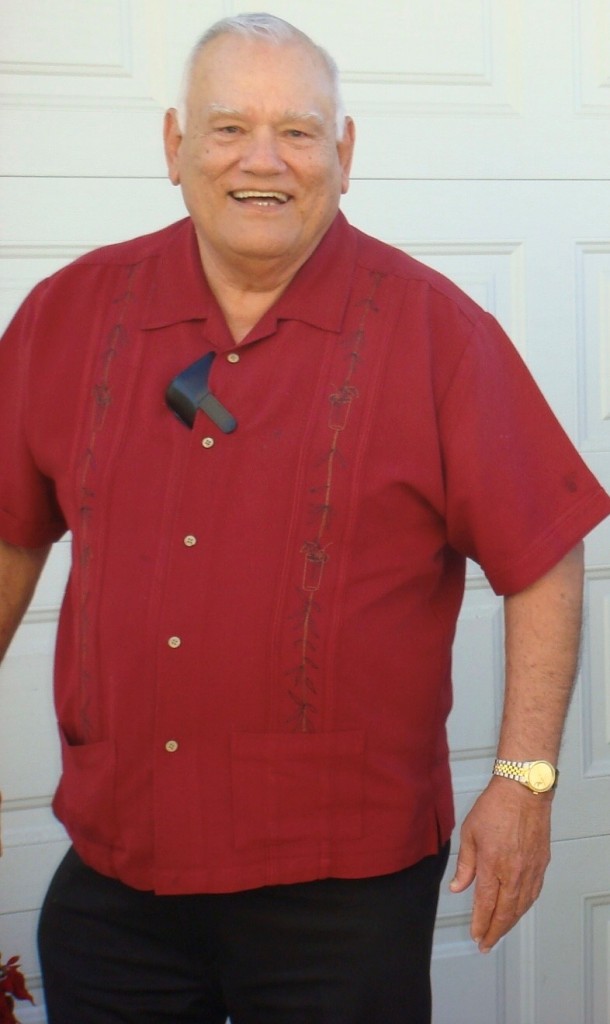 Pablo O. Noble, Sr. 82 of Hawthorne, died on February 15, 2019 at home surrounded by his family. Pablo was born in Corozal Town, Belize on April 16, 1936 to Pablo Alfonso Noble and Nicanora Viana. He immigrated to the US with his family in July 1989. He was known for his jovial personality and his great love of his family. For many years he enjoyed and excelled in his career as an automotive salesman that allowed him to travel to 45 states here in the U.S.A. Pablo was predeceased by both his parents, his brothers ( Andres Castillo, Osvaldo Gasca, Abelardo Noble) and his sister (Aide Garcia). He is survived by his brother Jaime Noble and his sister Isabel Noble, his 5 children and their spouses, Ingrid Castillo (Richard ), Lorena Noble (Jorge), Pablo Jr. (Malaki), Carlo (Leah) and Gabriela; his 10 grandchildren, Tanya, Leyla, Gabriel, Camila, Alex, Kimberly, Shanique, Samantha, Emily, Gian; his 4 great grandchildren, Arron, Jayden, Dominic and Valentina.