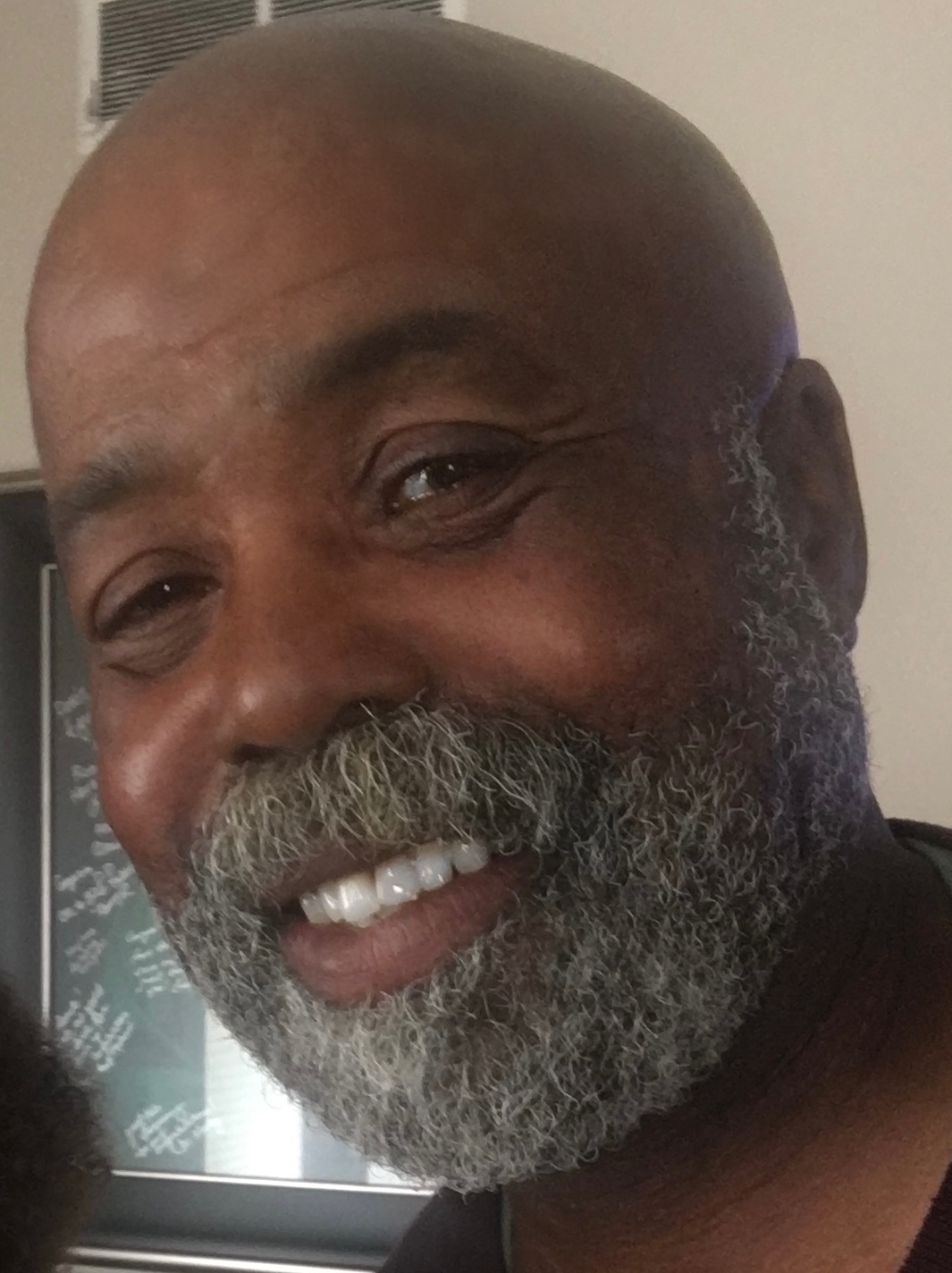 Otis Lee Skinner lll was born to the proud parentage of Otis and Barbara Skinner on May 23,1961. From this union, the Lord blessed them with three children, Otis Lee Skinner lll, twins Marjorie Ann Skinner and Margueritte Elizabeth Skinner.  Margueritte preceded him in death.  Otis was raised in Compton, California.  Otis was baptized at the age of six when he accepted Christ at Sacred Heart Catholic Church. It was then when Otis was enrolled in Our Lady of Victory School where he attended regular mass. Otis then matriculated St. Anthony High School where he graduated. Upon graduation Otis studied at Trade Technical College.

In 1984 Otis entered the United States Navy where he traveled the world, in 1988 Otis was discharged from the Navy.

In 1986 Otis met and married Angel Skinner during his travels in the military, that marriage ended in divorce.

On April 14, 2006 Otis met and married the love of his life Michelle Skinner, together they raised their daughter Sammi Skinner.

Otis worked with several companies in the Oil Refinery business over twenty years, such as Kellogg Brown and Root, Inc. working as a boilermaker, rigger, bolt fitter and an iron worker.

God needed another angel, so he called Otis home on October 21, 2020. Otis now can rest with his beloved mother Barbara Ann Skinner. He leaves to cherish precious memories, one daughter Sammi Skinner of Compton, California, father Otis L. Skinner Jr of Los Angeles, California, one sister Marjorie Skinner-Riley (Xavier Riley) one nephew Derek Riley of Phoenix, Arizona, one granddaughter Sophie Miller of Compton, California, and a host of cousins and friends whom he cherished and love.