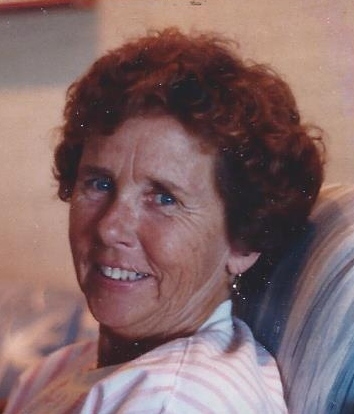 Nora E Rezende December 30, 1930 - June 28, 2015 Wife, Mother, Sister, Aunt, and Grandmother Nora was born in Long Island, New York in 1930. She grew up in Barbados, West Indies but returned to the States in 1948. Later she moved from Pennsylvania to California where she married Roy Rezende in November 1950. Together they raised five children living in San Diego and later Palos Verdes. After 21 years in the South Bay they retired to the island of Maui where for the next seventeen years she and Roy enjoyed tennis, snorkeling, and relaxing at the beach. Nora was very unassuming. She had a quiet demeanor about her and was a great listener. Her remaining years were spent in her Hawaiian style condo in Downey, California. She is survived by her son Christopher and his wife Liv; daughters Theresa and Cheryl; nine grandchildren and eight great- grandchildren. She is preceded in death by her husband Roy; son Robert and daughter Diane.