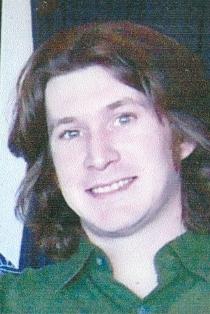 Nicholas Eldon Marra, a life-long resident of the South Bay, passed away on Thursday, December 15, 2011 in Torrance. Born in Harbor City, CA, Nick was 33 when he died. Nick graduated from West High School in Torrance in 1998. He attended El Camino College where he received several journalism awards while working the "Union", the student newspaper. Nick graduated from Cal State Fullerton with a degree in studio art. He was a member of the King Harbor Yacht Club, was a previous art museum intern and spent time volunteering at local charities. Nick was a contemporary painter of portraits and landscapes. Nick is survived by his parents, Mary and Ron Marra of Torrance, CA; sister Allison (Matthew) Williamson of Torrance, CA; aunt and uncle, Vickie and Mike Burruss of Kelseyville, CA. Burial will be private. In lieu of flowers, donations may be made to your local animal shelter or favorite charity.