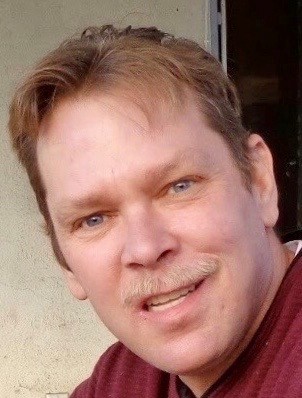 In memory of our youngest brother Nicholas Dominic Longanbach He was a kind soul who struggled with his own demons for many years, but is no longer suffering with those demons. Nicholas was a lover of animals, people and music. His favorite groups were the Beatles and the Doors. He would call me often on a Sunday and say he was having breakfast with the Beatles. As a younger man we called him Slick Nick as he loved to play the drums, and was always chasing the ladies. He was a very close to our Mom who passed away in 2006 and they spent over two decades together here in California. May you rest in Peace our little Brother. You are no longer suffering. And you are Free. We will always Love you Nicholas... I am ending with a poem I found that he wrote: Vast thoughts enter my mind of the past and whats behind As I slowly fade away before ya know it, it's another day and I slip away. Hey Hey it's another way. Life is like a dream I once had, was it good or was it bad? I think of life as an eternity for I know my soul will wander for Infinity. So I'm not afraid of the unknown- Just afraid of dying alone, like a rolling stone. -Nicholas Longanbach - Date unknown