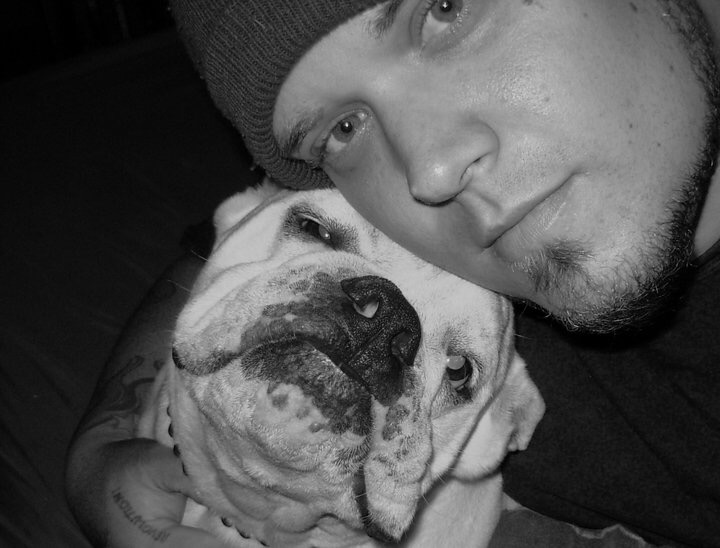 He “laid down the boogie and played that funky music.” Nicholas Allen Enkeboll, aged 36, of Torrance, Ca. died unexpectedly at his home on Tuesday, February 20, 2018. He was wicked smart, witty, very funny, full of love, and so very sarcastic, using this super power for good and not evil. Life wasn’t easy, he had more than his share of challenges, but he persevered. He recently said to his girlfriend Brittany, “I think I’ve stayed pretty optimistic, all things considered.” He loved to exercise his mind through reading and writing, keeping his writings and thoughts in journals. Music was a big part of his life as well, a love he shared with his mother Denise. Just take a listen to Billie Holiday singing “Gloomy Sunday,” Tom Waits “Take One Last Look,” or Julie London’s “Cry Me A River.” Besides exercising his mind, Nick was an accomplished wheelchair racer. Just a few of his many accomplishments include taking 1st place in the Jr. Men's Division of the Peachtree Road Race in 1997, 98, 99, and 2000. He took 1st place in the 1997 World Championship Riverside Rumble. He also participated in The LA Marathon, Wheelchair Division from 1995 through 2005. “Grief I’ve learned, is really just love. It’s all the love you want to give but cannot. All of that unspent love gathers up in the corners of your eyes, the lump in your throat, and in that hollow part of your chest. Grief is just love with no place to go.” - Unknown Brittany said that Nick could “Humble the arrogant, build up the timid, and silence the demons scratching in your head. He could snap you out of it when you were being self-defeating and stupid.” The world is a sadder, emptier place without him in it. “It’s so much darker when a light goes out than it would have been if it had never shone.” - John Steinbeck He was special, but he tried to be humble, and his absence leaves a hole in our lives. He loved his friends and family, bringing a lot of love and laughter to our lives. Our hearts are breaking and we will all miss him every day for the rest of our lives. He is survived by his mother Denise Lewis Perkins, father Glen Enkeboll, sister Rebecca Werner and the love of his life, his girlfriend Brittany Larsen. To paraphrase A. A. Milne’s Winnie the Pooh, “How lucky are we to have known and loved Nicholas, that it makes saying goodbye to him so hard.”