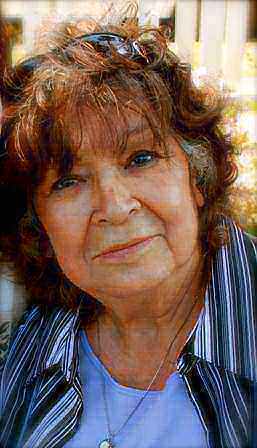 Marsh, Naomi , a resident of Hawthorne, passed away on Wednesday, August 29, 2012 in Hawthorne. Widow of Terry Marsh, loving mother of seven children, 27 grandchildren and 15 brothers and sisters. The Service will be held at White & Day Colonial Mortuary Chapel in Redondo Beach on Saturday, September 1, 2012 at 11:00 AM.